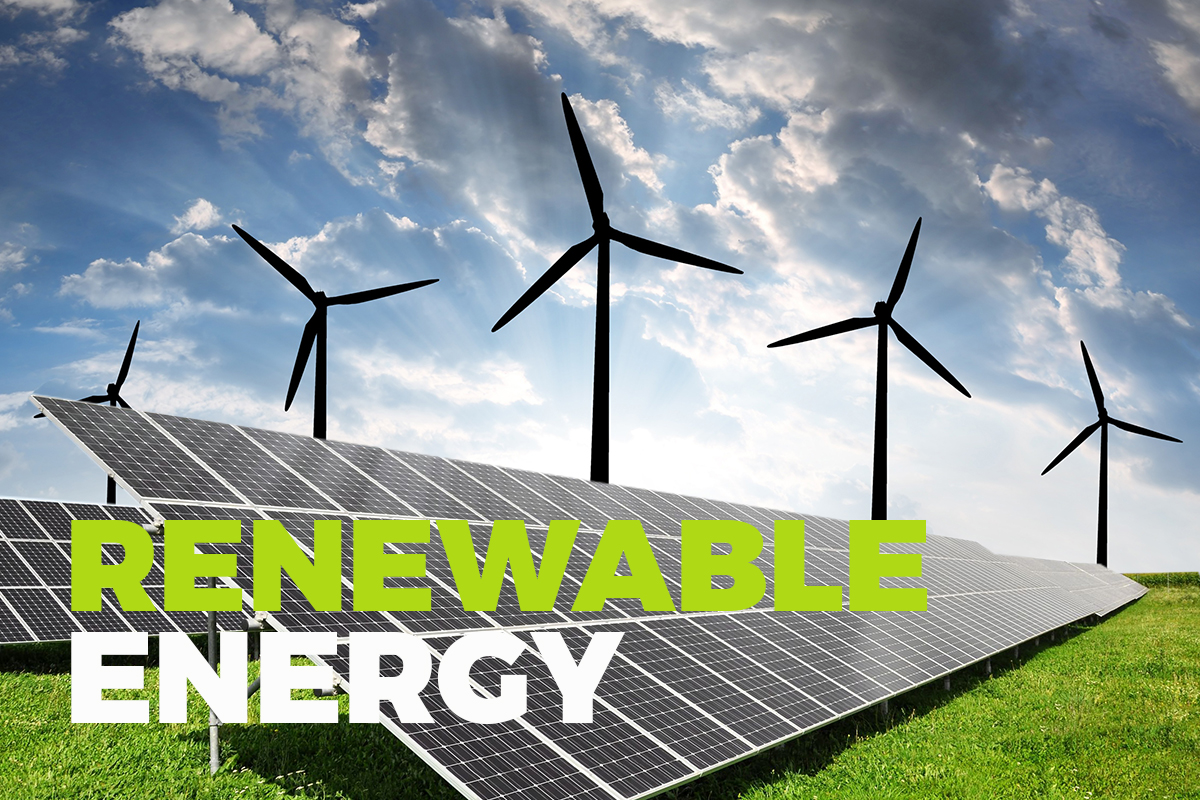 SINGAPORE (Sept 15): The economic trauma caused by the coronavirus pandemic has pushed energy companies to step-up investment in renewables, hydrogen and other low carbon alternatives, but fossil fuels will be their dominant business for the foreseeable future, industry executives said.

Reeling from the onset of the pandemic, global oil consumption shrank by more than 20% in the second quarter and prices hit their lowest in decades, making companies rethink how fast they should make the transition away from reliance on oil and gas.

"Everyone's talking about this great reset ... What do we need to do to survive this?" Arif Mahmood, Petronas' executive vice president and CEO of downstream, said at the virtual Platts APPEC 2020.

"Energy transition will be pushed forward much faster," he concluded.

The Malaysian state energy company posted a US$5 billion loss in April-June and has set up a team to reshape its portfolio and expand in solar and wind for power generation.

Malaysia is the world's fourth largest exporter of liquefied natural gas, and Petronas would maintain its "gas agenda", Arif said, noting that the company was about to begin operations at a second floating LNG plant in Malaysia, and it was also working on an LNG joint venture in Canada.

Oil majors such as BP have set ambitious targets while Chinese state energy companies tiptoed into renewables as they continue to prioritize hydrocarbons for China's energy security needs.

Besides expanding into solar and wind for power generation, more energy companies are researching blue hydrogen produced from natural gas and using carbon capture and storage (CCS) to reduce emissions in the process. The hydrogen could be used in power plants and fuel cell vehicles.

Royal Dutch Shell is involved in biomethane, biofuels and hydrogen and has done "significant work" on CCS as the energy major strikes a balance between energy transition and its core hydrocarbons business, Mark Quartermain, Shell's vice president of crude trading & supply, told the conference.

"We've got to make sure we don't ignore the fact that oil and gas are going to remain essential fossil fuels," Quartmain said, before adding that going forward there will greater focus on climate change and energy transition.

"When it comes to energy transition we need to be in these markets," Quartermain said.

Heads of research at commodity trader Vitol and Citigroup expect CCS to be the next key area of development.

"Hydrogen and carbon capture are more likely in short term to be contributing to decarbonization," Giovanni Serio, Vitol's global head of research, said, calling on the industry to invest more in CCS.

"Some countries are finding ways through credit systems and other mechanisms to price carbons...It's what's really needed for carbon capture to take off," Ed Morse, managing director and global head of commodities research at Citigroup said.

However, "the cost structure of hydrogen is just not competitive enough...it's there but it could be end of the decade phenomenon," Morse said.

In the refining and petrochemical sectors, companies are exploring biofuels, producing chemicals for products that are more widely used in the pandemic such as gloves and for recyclable materials, industry executives said at APPEC.