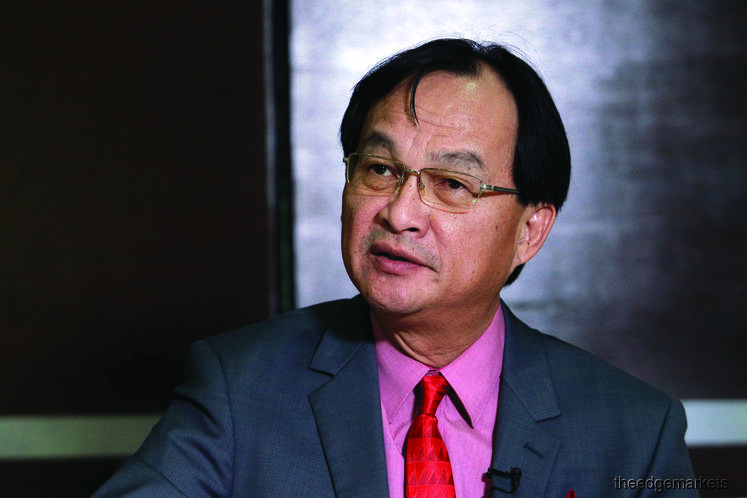 "Any decision by the government will not end with the termination of the Pan Borneo Highway which has been long-awaited by the people of Sabah and Sarawak," said Baru Bian in the Dewan Rakyat today.

"It will proceed as originally planned, and the WPCs that have been and are being undertaken will definitely continue," he said.

The minister was responding to questions by Dr Kelvin Yii Lee Wuen [PH-Kuching] on the status of the federal government's plan to switch from PDP model to turnkey contractor model for the toll-free highway, and the impact towards the project.

"The government as of today has not come to a decision with regard to the recommendation to terminate the PDP model for the [highway] project's implementation," said Baru Bian.

It is, however, scrutinising the project model from multiple aspects, including the government's financial ability considering the financial burden that it is currently facing.

"Any decision will be announced after the government reviews the mechanism [and] the savings that may arise [from any changes in the implementation model]," he added.

On March 21, Deputy Works Minister Mohd Anuar Mohd Tahir told reporters at the Parliament lobby that the Cabinet will come to a decision on the highway's implementation model by the end of this month.