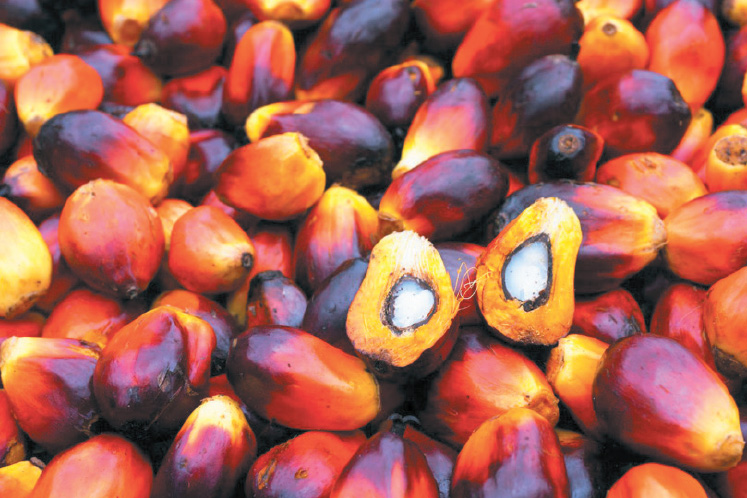 KUALA LUMPUR (May 5): Palm oil industry veteran M R Chandran has hailed the Malaysian Palm Oil Council (MPOC) for rebuking the World Health Organization (WHO) over its advice to consumers to not consume palm oil products.

“Congratulations to MPOC on its compelling and clear criticism of the WHO for its negative stance on palm oil as a dietary ingredient during the Covid-19 outbreak, and the promotion of alternatives such as olive oil instead,” said the Roundtable on Sustainable Palm Oil (RSPO) advisor.

Chandran added that the fact the MPOC’s rebuke was published in the New York Times was all the more exciting and gratifying for Malaysia and the palm oil industry.

“The importance of communicating and educating cannot be understated, and I hope that the article by Datuk Dr Kalyana Sundram, CEO of MPOC, will shift public opinion and dispel myths about the negative nutritional attributes of palm oil.

“Despite the increasing scientific data to exonerate saturated fats as the major risk factor for heart disease, it is disheartening that caution against saturated fats remains a keystone of dietary guidelines by several agencies.

“In this regard, I again applaud MPOC for its tireless efforts in promoting the positive qualities of palm oil and stating its case with scientific clarity," said Chandran, who is also the former Malaysian Palm Oil Association chief executive.

“As data accumulates on the impact of Covid-19, it is already apparent that mortality has been higher in elderly individuals (>60 years of age), men have been impacted more than women, as have individuals with pre-existing conditions (eg hypertension, cardiovascular disease and diabetes),” said Kalyana and Khosla.

They highlighted that palm oil has a natural balance of saturated and unsaturated fats, does not require hydrogenation and is available in large quantities.