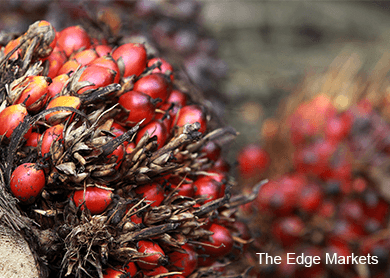 KUALA LUMPUR: The level of palm oil stocks is expected to drop in June, amid an increase in exports and weaker production. This will lend support to the crude palm oil (CPO) price — which has been hovering between RM2,082 and RM2,360 per tonne since January — in the near term. 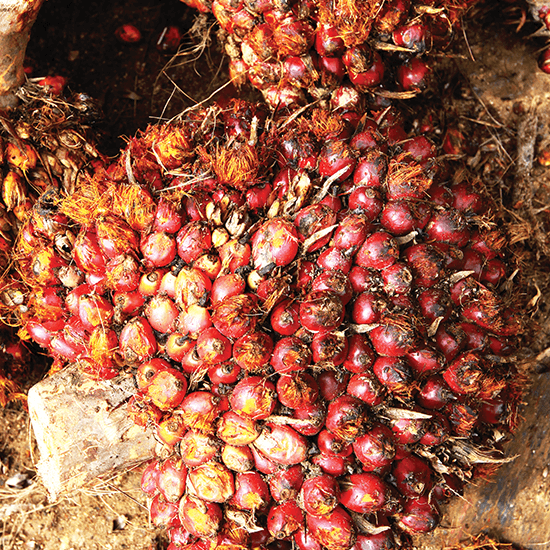 According to the note, a survey of 18 Malaysian planters by the CIMB futures team suggests that CPO production in June was flattish month-on-month (m-o-m), but 15% higher year-on-year at 1.81 million tonnes.

According to Intertek and SGS estimates, June palm oil exports were the highest so far this year, rising 6% to 9% m-o-m based on cargo surveyors.

“Overall, the rise in exports trumped output. As a result, we estimate that overall palm oil stocks in Malaysia dropped by 3% to 2.17 million tonnes at end-June,” Ng commented.

The official figures on inventory will be released by the Malaysian Palm Oil Board next Friday.

Meanwhile, Ng said that in the coming months, weather events driven by the ongoing El Nino may take centre stage in determining the direction of CPO prices and related commodities.

An analyst pointed out that the El Nino weather pattern will not have an immediate effect on the trees and the production of fresh fruit bunch. It will take six to 12 months to see the impact of the dry weather on production.