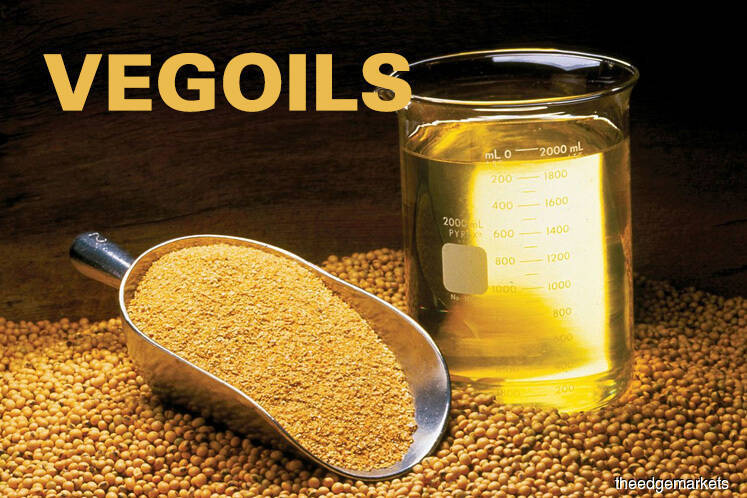 JAKARTA (Jan 28): Malaysian palm oil futures plunged 7% on Tuesday, their biggest intraday drop in more than seven years, on concerns that the spread of a coronavirus in China would cut demand of the vegetable oil in its second-largest importer.

The benchmark palm oil contract for April delivery on the Bursa Malaysia Derivatives Exchange hit its lowest level since Nov 28, 2019 at 2,660 ringgit (US$654.37) per tonne.

The coronavirus outbreak that began in the central Chinese city of Wuhan, in the province of Hubei, has killed 106 people in China so far and infected more than 4,520 globally, most of them in China.

"It is because of the virus (that) all commodities are down," a Kuala Lumpur-based trader told Reuters.

Further weighing on prices was soyoil's overnight movement on the Chicago Board of Trade, which hit a 6-week low. It last traded 1.2% lower.

Palm oil is generally affected by price movements in related oils, as its competes for a share in the global vegetable oil market.

* Chicago soybean futures slid for a sixth consecutive session on Tuesday, with the market trading near its weakest since mid-December, on concerns of lower demand due to the virus outbreak in China.

* Oil futures slipped on Tuesday, extending losses into a sixth session, as the spread of a new virus in China and other countries raised concerns about a hit to economic growth and slower oil demand.

* U.S. stocks suffered their worst day in over three months on Monday, as China extended the Lunar New Year holiday due to a virus outbreak, fuelling worries about the economic impact of containment efforts in the world's second largest economy.

* The yuan was mired near its weakest level in a month in offshore trade, as heightened anxiety about the economic impact of a deadly new coronavirus in China battered riskier assets.