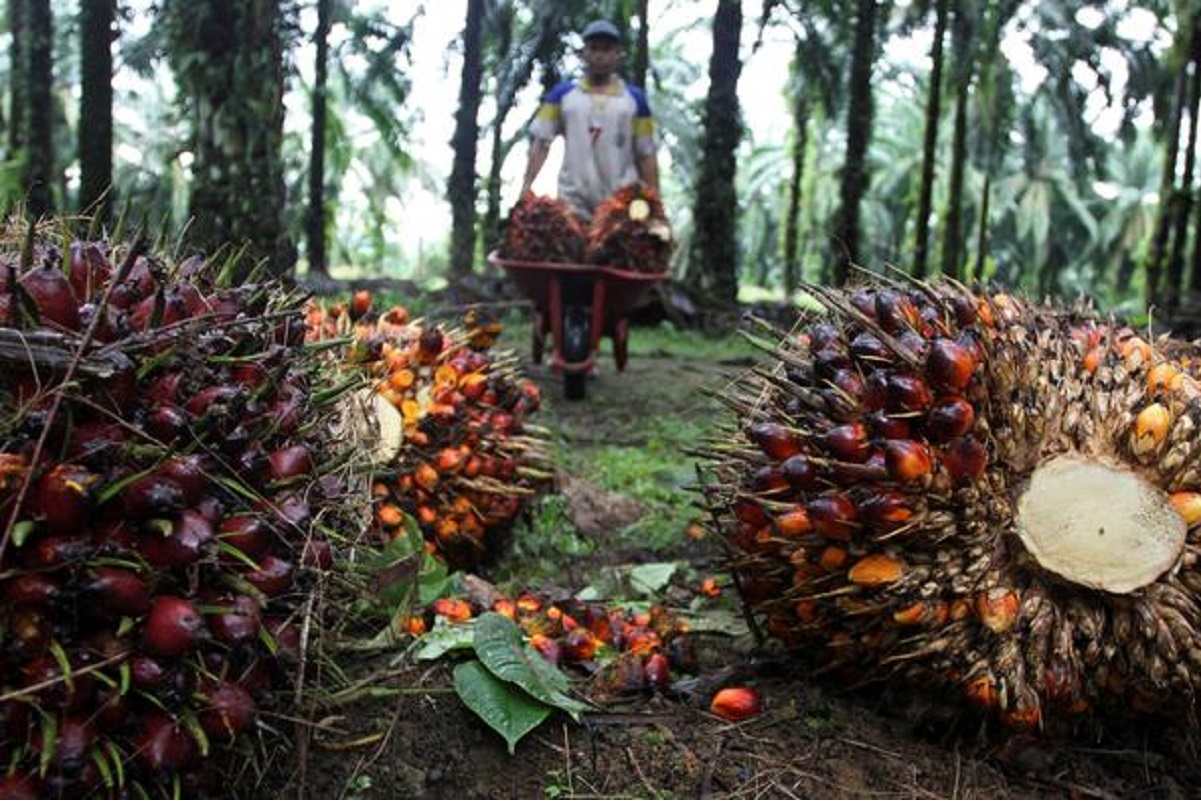 (March 26): Palm oil purchases by India will probably jump almost 11% this year, with a relatively faster rise in prices of competing cooking oils prompting some users to switch to the tropical oil.

Imports of palm oil by the nation, where consumption of fried foods generally surges during festivals, wedding seasons and long holidays, may climb to 8 million tons in the year ending in October, according to the median of six estimates in a Bloomberg survey of traders, analysts and importers.

Still, overall edible oil use is seen little changed at 21.3 million tons this year as inbound shipments of expensive sunflower oil and soybean oil will drop, the survey showed. Their prices have surged 28% and 29% respectively so far this quarter, whereas palm oil has gained just 7%.

“We were expecting higher imports of edible oils, but with these super high prices some demand destruction is happening,” said Sandeep Bajoria, chief executive officer of Mumbai-based Sunvin Group. Some consumers will likely shift to palm oil from other oils, said GG Patel, managing partner of GGN Research. In some local markets, prices of refined sunflower oil per kilogram are 55 rupees (76 cents) more than processed palm oil, while refined soybean oil is about 7.5 rupees higher.

Weaker imports of sunflower oil and soybean oil may potentially support domestic prices of the two commodities and encourage farmers in the world’s second-most populous nation, which imports 70% of its edible oil needs, to produce more.

“The current high edible oil price environment will result in hand-to-mouth buying,” according to Oscar Tjakra, senior analyst at Rabobank in Singapore. Indian edible oil buyers will probably operate with lower stockpiles this year, he said, adding that total imports may be at last year’s level.