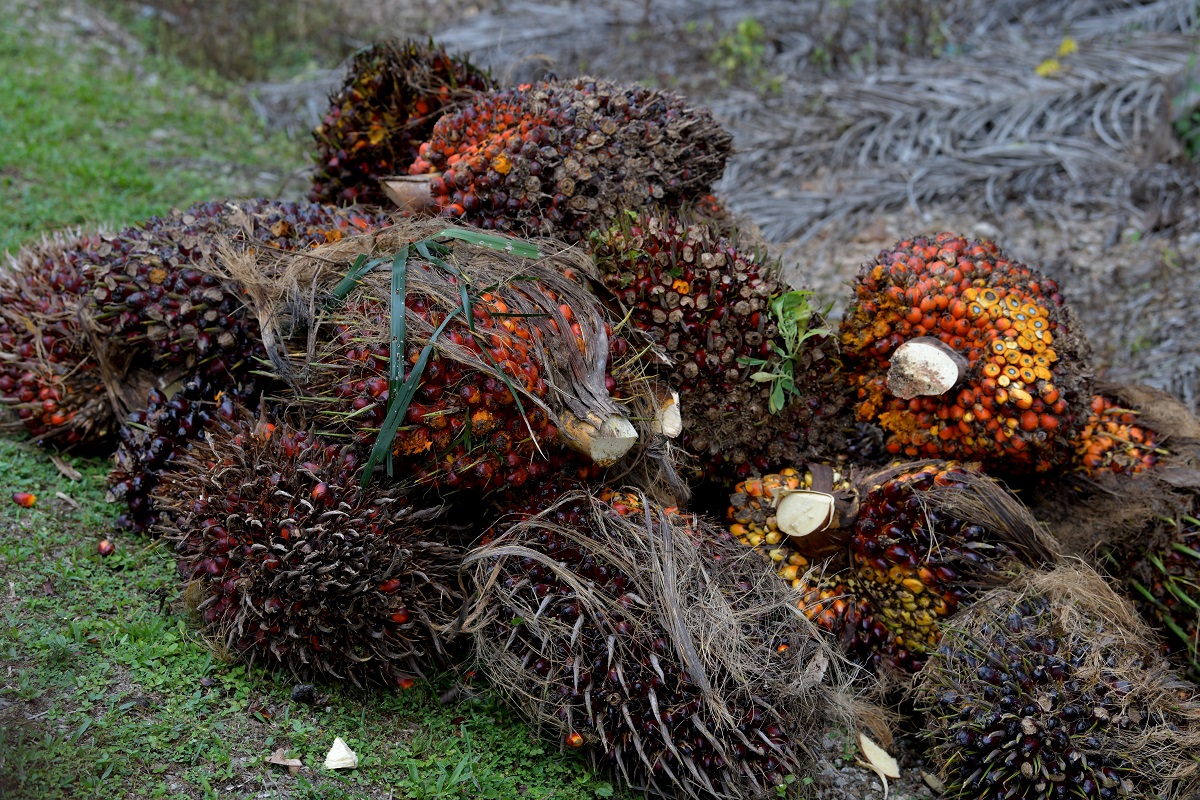 (Sept 25): Palm oil futures will stay strong at least until March on an increase in export levies by top grower Indonesia, with supplies seen tight during the first two months of 2022, according to veteran trader Dorab Mistry.

The most-used vegetable oil is expected to trade between RM4,000 to RM4,400 per ton during the October-February period, before slightly dropping in March, Mistry, director at Godrej International Ltd, said at the Globoil conference on Saturday. Futures have averaged RM3,908 so far this year, according to data compiled by Bloomberg.

Higher benchmark prices may potentially curb purchases by top importer India in the coming months as the festive-season buying by the South Asian nation will almost be over by next month. Malaysian stockpiles may swell further going forward, after surging 25% in August from a month earlier.

Palm oil prices will be underpinned by Indonesia’s biofuel mandate and higher export taxes, Mistry said. Indonesia last month raised its palm oil export duty for September to US$166 a ton from US$93 a month earlier following a rally in the tropical oil. Any move by Indonesia to increase its export tax generally boosts demand for Malaysian palm oil and supports futures in Kuala Lumpur.

Mistry said benchmark prices may slide to RM3,200-RM3,800 during April to September on expectations of favourable weather conditions for oil palm trees. The commodity has jumped more than 23% this quarter mainly on supply concerns and a rally in soybean oil, palm’s closest food and fuel substitute.

Other main points from Mistry’s presentation: