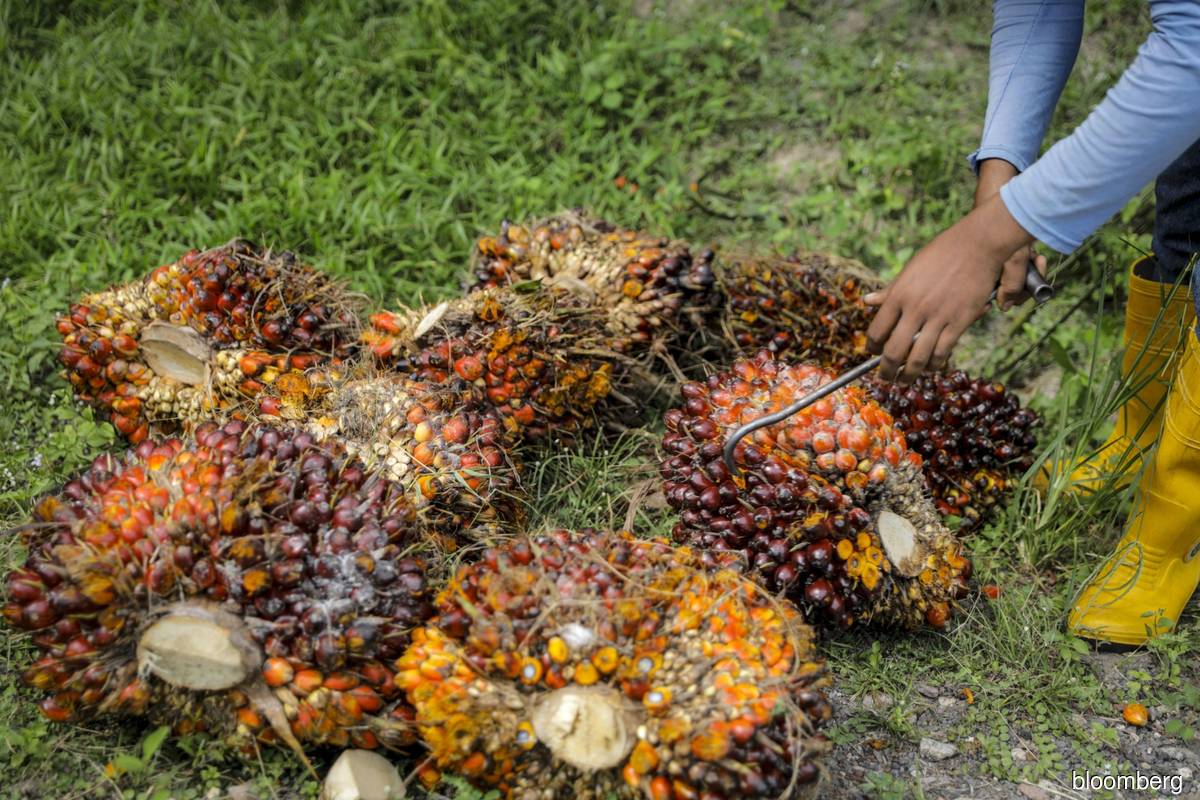 (Sept 8): The coronavirus crisis has pushed the Malaysian palm oil industry into a labour crunch so severe that it’s turning to prisoners for help.

Producers of the tropical oil are reaching out to prison departments in search of locals for work in the palm industry that’s considered dirty, difficult and dangerous, according to the Malaysian Palm Oil Association, a growers’ group that represents 40% of the palm-planted area in the country.

“Our prisons are quite overwhelmed,” the group’s chief executive Nageeb Wahab said by phone from Kuala Lumpur. There are thousands of people locked up for small offenses. “This is the target group that we’re looking at.”

Malaysian palm growers have employed prisoners since 2016, Nageeb said, but the search is intensifying as the coronavirus exacerbates the labour shortage. Malaysia, the biggest grower after Indonesia, was already short of about 36,000 workers before the pandemic, he said. Now that’s risen significantly, which means the country may see up to a 30% loss in potential output.

“The bullish prices experienced now cannot be fully exploited and this is going to be a big loss to both the industry and the government,” Nageeb said. Benchmark futures in Kuala Lumpur have surged almost 50% from their low in May.

The lack of workers has plagued Malaysian growers for years. Despite incentives like free housing, electricity and social amenities, locals shun the labour intensive process of harvesting palm fruit, pushing the industry to employ migrant workers from Indonesia, Bangladesh and India. Dependence on foreign labour is now more than 80%, according to Nageeb.

But now, as lockdown policies restrict travel in many parts of the region, and the Malaysian government looks to cut back hiring of migrant workers, palm growers are left with little choice. The industry is also reaching out to drug rehabilitation centers for potential workers.

“Like never before, billboards have been erected at estates and mills, advertisements placed in the media, and intense engagement with the authorities to entice locals are done on a regular basis,” Nageeb said.

“Response thus far has been lukewarm but we have not given up hope. In absence of any success, we may have to plead to the government for help.”