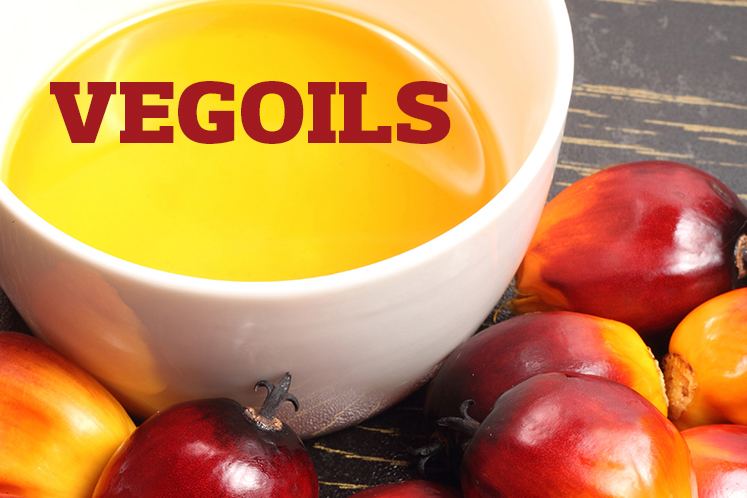 KUALA LUMPUR (June 22): Malaysian palm oil futures slid on Monday as the tropical commodity's global consumption is expected to drop, while production in June is estimated to have risen so far.

Leading analyst Thomas Mielke said that for the first time ever, world consumption of palm oil would decline this season due to the impact of the Covid-19 pandemic.

The Southern Peninsular Palm Oil Millers Association, meanwhile, has estimated June 1-20 production in some parts of Malaysia to have jumped 18.8% from the previous month, traders said.

Exports during the same period rose between 55.3% and 57%, according to cargo surveyors.

The benchmark palm oil contract for September delivery on the Bursa Malaysia Derivatives Exchange closed down 1.13% at RM2,444 a tonne, having dropped 1.8% earlier in the session after Mielke's comments in an online seminar.

The contract had hit a three-month closing high on Friday, recording its sixth straight weekly gain.

The rebound in prices is expected to sustain for the rest of the year, supported by resumption of a biodiesel programme, the MPOB said.

Dalian's most-active soyoil contract rose 0.59% and its palm oil contract gained 1.22%. Soyoil prices on the Chicago Board of Trade fell 0.32%.

Palm oil is affected by price movements in related oils as they compete for a share in the global vegetable oils market.