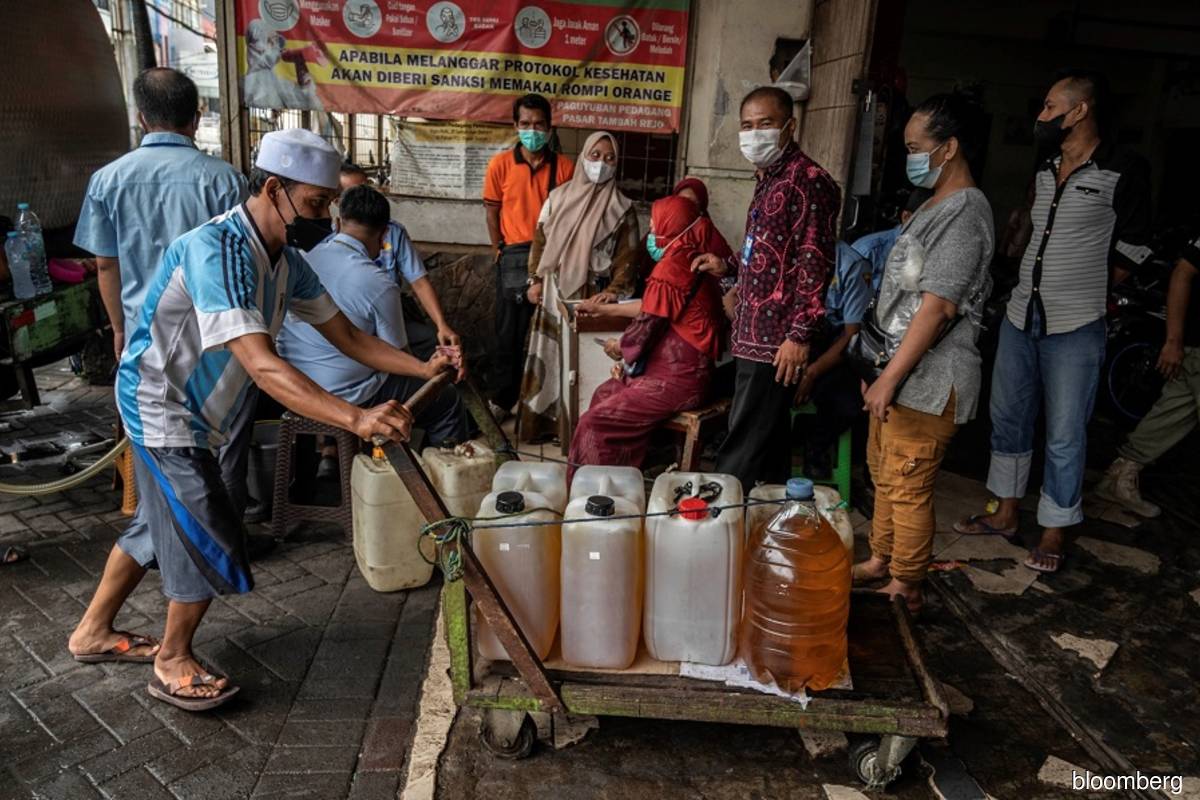 Futures for September delivery climbed as much as 1.5% to RM4,975 (US$1,129) a ton, reversing an earlier drop of 1.9%, before closing slightly higher. Indonesia may raise the required palm content in biodiesel to 35% from the current 30%, a ministry official said. This could tighten palm oil supplies.

If the plan materializes, it will likely absorb an additional 1.5 million tons of crude palm oil on top of the 9.7 million to 10 million tons used for the current B30 mix, said Sathia Varqa, owner of Palm Oil Analytics in Singapore.

Indonesia has ample stockpiles of around 7 million tons in May, so feedstock for biodiesel isn’t a problem, according to Varqa. “The main barrier would be a surge in crude palm oil exports limiting the feedstock supply,” he added.

Despite the price gain on Thursday, investors are still bearish about palm oil’s outlook due to rising production and lackluster demand. Prices tumbled more than 20% in June, posting the biggest monthly loss since 2008.

Indonesia is ramping up exports to cut its bloated inventories and production enters a seasonally-high cycle in the second half of the year. Rising shipments from Indonesia will challenge cargoes from Malaysia, with exports from the second-biggest grower falling more than 10% in June from the month before, according to cargo surveyors.