Palm jumps 1% ahead of USDA report 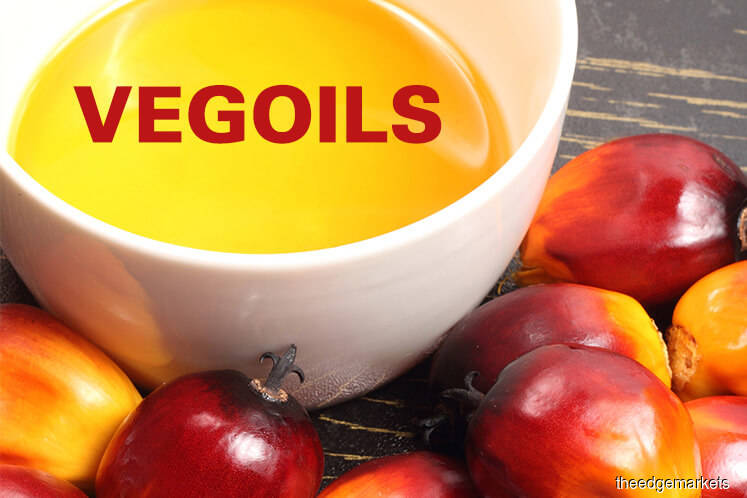 The benchmark palm oil contract for November delivery on the Bursa Malaysia Derivatives Exchange, which is trading near six-month highs, rose 0.96% to RM2,829 (US$673). It rose as much as 0.9% to RM2,836 earlier in the session following Monday's 1.5% gain.

The USDA was due to release the World Agricultural Supply and Demand Estimates (WASDE) report later on Tuesday.

"We heard that it will be a friendly report. Palm is expected to trade range-bound between RM2,750 and RM2,850 per tonne," said a Kuala Lumpur-based futures trader.

The January soybean oil contract on the Dalian Commodity Exchange was up 0.25%, while January palm olein was 1.65% higher.

The Chicago Board of Trade (CBOT) soybean oil contract fell 0.43%.

Another trader said that with upbeat expectations for the WASDE report, the market was probably seeing some short covering beforehand.

The Malaysian Palm Oil Board (MPOB) said on Monday that palm oil stocks at end-August rose 8.79% to 1.94 million tonnes from July.