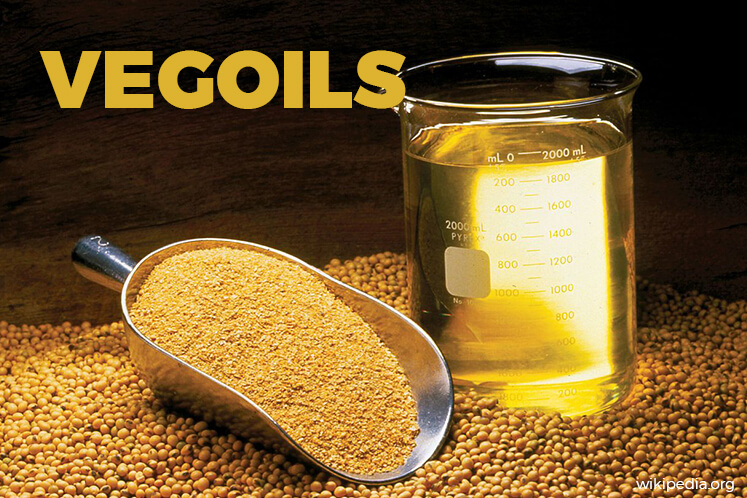 Benchmark palm oil futures for June delivery on the Bursa Malaysia Derivatives Exchange slipped 0.6% at RM2,754 (US$622.65) a tonne at the end of the trading day. The contract earlier hit an intraday low of RM2,742, its weakest level since March 16.

"Soybean oil is one factor, another thing is some are taking advantage of higher prices in the previous sessions to sell," said a Kuala Lumpur-based futures trader, referring to soyoil on the Chicago Board of Trade.

Palm had climbed to two-week highs on Wednesday before declining on Thursday and Friday.

Palm oil prices are affected by movements in other edible oils, as they compete for a share in the global vegetable oils market.

US soyoil declined in line with weaker performing soybeans on Friday, which fell as global supplies remained high despite the recent strong demand for US supplies.

Soybean oil on the Chicago Board of Trade was down 1.1%, while the September soybean oil contract on the Dalian Commodity Exchange fell as much as 1.2%.

The September contract for palm olein on the Dalian Commodity Exchange dropped as much as 1.6%.

Palm oil could fall further to RM2,730 per tonne, according to analysis by a Reuters market analyst for commodities and energy technicals.