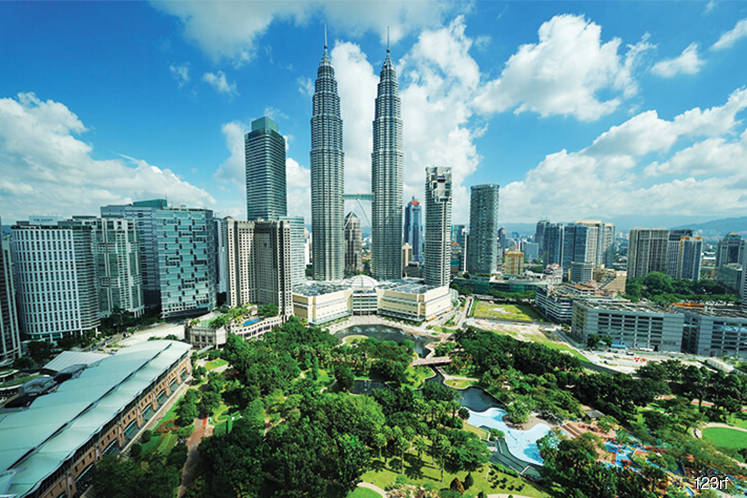 In its Alternative Budget 2018, the political bloc conceded that under its spending plan, businesses is expected to face "short-term hardship", but its government, if elected, will consider neutralising the effect through lowering taxes.

"We cannot continue to suppress wages and hope to retain talented, hardworking workers now and in the future. If we are to industrialise and advance together, we need to retain talent via fair wages. In our pursuit for fair wages, we recognise that corporate Malaysia will face short-term hardship. Thus, to ease the financial burden and manage the transition to fair wages, Pakatan Harapan will lower corporate income tax for this adjustment period," the budget's pro-business policies sub-section read.

At a press conference at Parliament lobby today, PKR lawmaker Wong Chen, who is also Member of Parliament for Kelana Jaya, said this is a budget meant for the transition period for Malaysia to transform into a first-world nation, but not a populist federal budget.

"We don't want to scare away businesses, we are committed to pro-business policy to a certain extent, but we are also committed to a fair distribution of income to the people. We want to start a cycle, where people have higher wages, they consume, and businesses get back their profit," he explained.

In addition, Pakatan's budget next year also highlighted its commitment to stop the goods and services tax (GST), and resume the sales and service tax (SST), which would result in RM25.5 billion reduction in tax revenue.

"When this RM25.5 billion being returned to the market, there will be more economy activities, and it will increase the government's other income streams," he said.

Additionally, Wong said Pakatan will reduce the budget for the Prime Minister's Department, from an estimated RM20.8 billion to "a more acceptable" RM8.4 billion.

The shadow budget also includes policies like abolishing toll concessionaires nationwide, increasing minimum wages to RM1,500, and aiming for a budget deficit of 2.04%.

The budget expenditure involves a fund of RM258.52 billion, of which 77% will be operating expenditure, while the remaining 23% development expenditure.