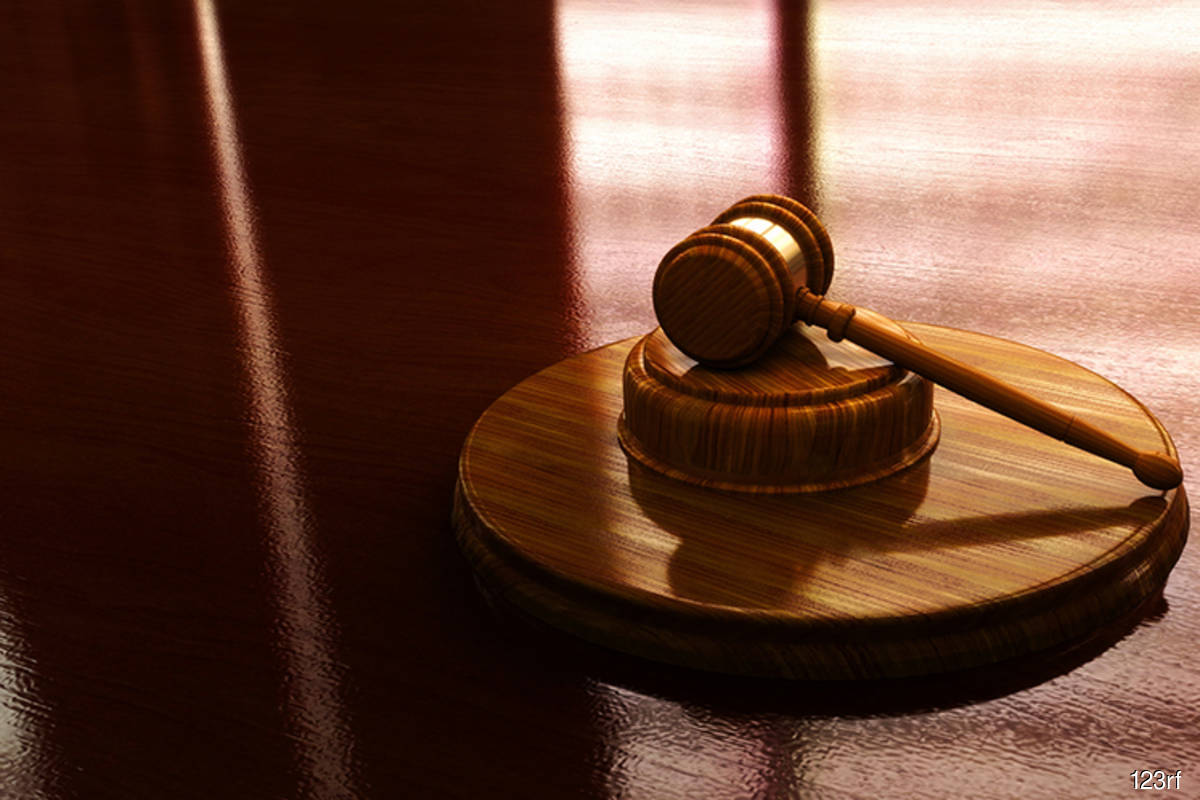 PUTRAJAYA (Jan 5): The Court of Appeal today agreed to grant a stay for some 204 Musang King Raub durian farmers from being evicted from their plantations pending the full appeal being heard in the appellate court.

The stay was granted by a three-member bench led by Justice Datuk Yaakob Md Sam, with the other two judges being Justices Datuk S Nantha Balan and Datuk M Gunalan.

This followed the Kuantan High Court having dismissed on Dec 23 their judicial review application to challenge the eviction notices issued to them.

The decision today was confirmed by lawyer Siew Choon Jern to theedgemarkets.com.

“Yes, the farmers can stay there until the disposal of the appeal,” he said.

Siew added that no dates had been fixed by the appellate court to hear the appeal.

The hearing of the application was done online with the judges in court while the lawyers and senior federal counsels made submissions from their respective offices.

Although the earlier story named 204 farmers as plaintiffs, the cause list only includes 94 of them. The 94 farmers had named Pahang State Agriculture Development Corp, the director of the Forestry Department, the Raub Land District office, Royal Pahang Durian Resources PKPP Sdn Bhd and the Pahang government as respondents.

The farmers are applying for an interim stay preventing the Pahang authorities from encroaching land in or around Sungai Ruan, Sungai Chalit, Sungai Klau and Tranum, Gali, Sang Lee, Kampung Sungai Chetang, Tras, Mukim Tras, all within the Raub district, and the Gunung Benom forest reserve where the durian trees are planted.

On Dec 23, Kuantan High Court judge Justice Zainal Azman Ab Aziz dismissed the planters' judicial review application on the grounds that they should not have applied for a judicial review as the eviction notice issued by a land administrator is not something that could be reviewed in court and that the court found the farmers had trespassed on the land.

“As trespassers, they do not have locus standi to file this application for judicial review,” the Kuantan court ruled and ordered the planters to pay RM10,000 to the AGC.

The farmers filed the judicial review to obtain leave (permission) to initiate the full hearing of the review against the Pahang government's order for them to vacate the land in Raub measuring 2,167 hectares.

Apart from the order to vacate the land under the National Land Code 1965 and the National Forestry Act 1984, the applicants also want to obtain a judicial review on the decision of the state government which allegedly gave lease and farmland use right to about 2,167 hectares to Royal Pahang Durian Resources PKPP Sdn Bhd.

The applicants also want a review on the decision to sub-lease the land involved to them and the mandatory requirement to sell durians to a single entity nominated by Royal Pahang Durian Resources PKPP Sdn Bhd.