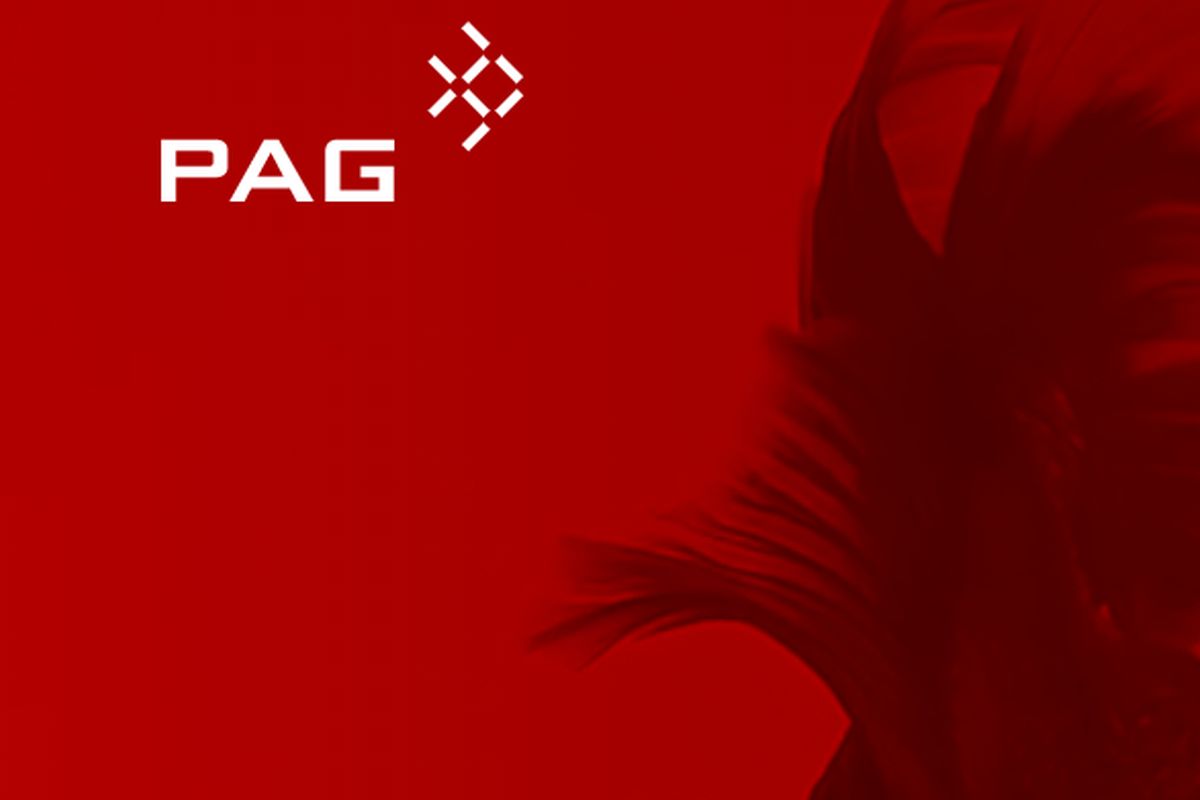 HONG KONG (April 23): Private equity firm PAG plans to merge its two Chinese industrial gases portfolio companies and seek an offshore listing for the combined entity estimated to be worth more than US$10 billion, two people with knowledge of the matter said.

Hong Kong-based PAG is discussing with banks a plan to combine Yingde Gases Group with Shanghai Baosteel Gases Group, both Shanghai-headquartered, and then list the merged entity in what could be a billion dollar float, they told Reuters.

It would mark the biggest exit so far for PAG, which is led by seasoned Chinese dealmaker Weijian Shan and manages US$40 billion in assets worldwide.

A company with a US$10 billion or more valuation would typically sell 10%-15% of its shares in an initial public offering, meaning it could raise at least US$1 billion in a float. That would make it China's largest offshore listing this year by a traditional sector company, according to Refinitiv data.

PAG is aiming to list the combined company this year but has not decided on the listing venue yet, said the people, adding that Hong Kong is the most likely place.

The people declined to be identified as the information is confidential.

PAG won a bid in 2017 to buy out the then Hong Kong-listed Yingde Gases, China's largest independent producer of industrial gases, after a rare public Chinese boardroom battle that pitted one of Yingde's co-founders against two other co-founders.

The firm has since doubled its earnings before interest, taxes, depreciation, and amortization (EBITDA) to around US$600 million, one of the sources said.

Fitch Ratings said in a December report the impact of Covid-19 on Yingde's financials was limited and that it expected the company to perform solidly in 2020 and 2021.

In 2018, PAG won an auction for a 51% stake in Baosteel Gases from state-owned Baowu Steel. The private equity firm now owns 65% of Baosteel Gases, said a separate person with direct knowledge.

PAG appointed the same person as chief executive officer for both companies last year. The combined EBITDA of the two is about US$1 billion, said the third source.