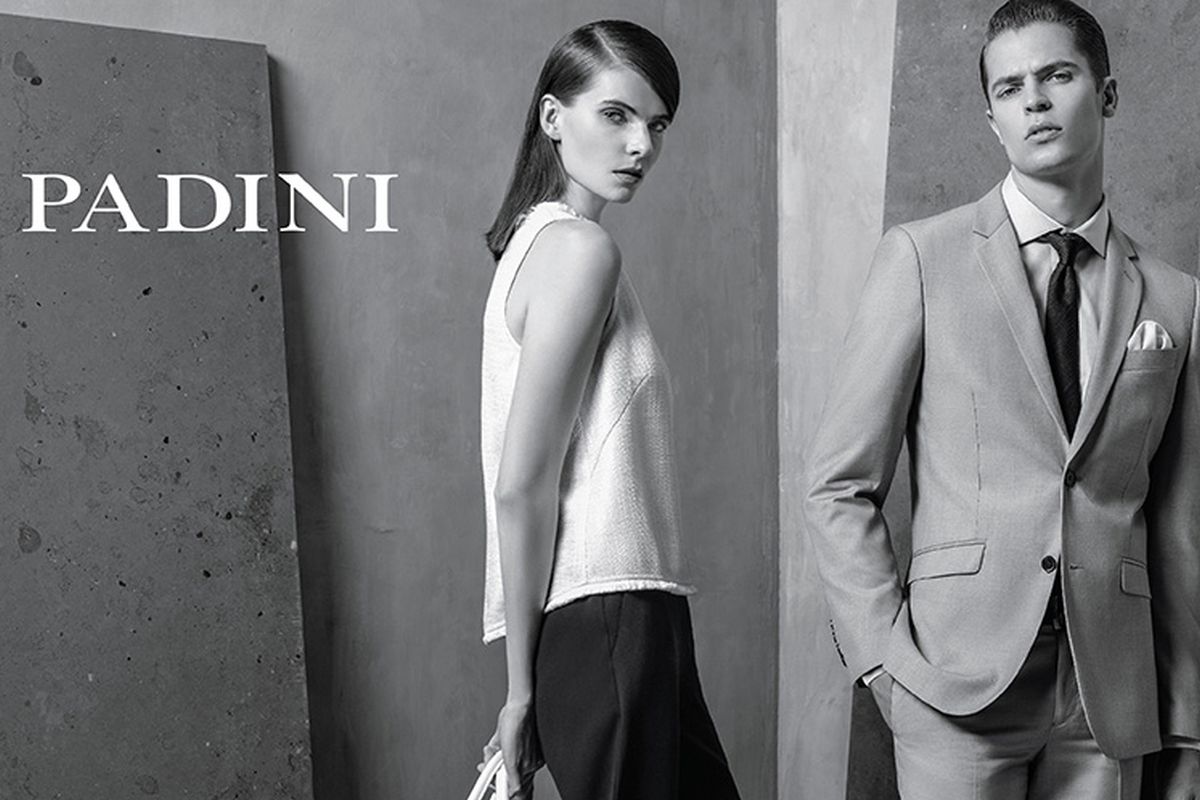 KUALA LUMPUR (Jan 6): Padini Holdings Bhd’s share price rose over 3% to its highest level in about two months on Thursday after the Employees Provident Fund (EPF) raised its stake in the clothes retailer.

The rise in the share price lifted the company’s market value to RM1.97 billion.

Padini slipped into the red with a net loss of RM16.86 million for its first quarter ended Sept 30, 2021, compared with a net profit of RM20.72 million a year earlier, as a majority of its outlets were closed during the Full Movement Control Order between June 1 and Aug 18.