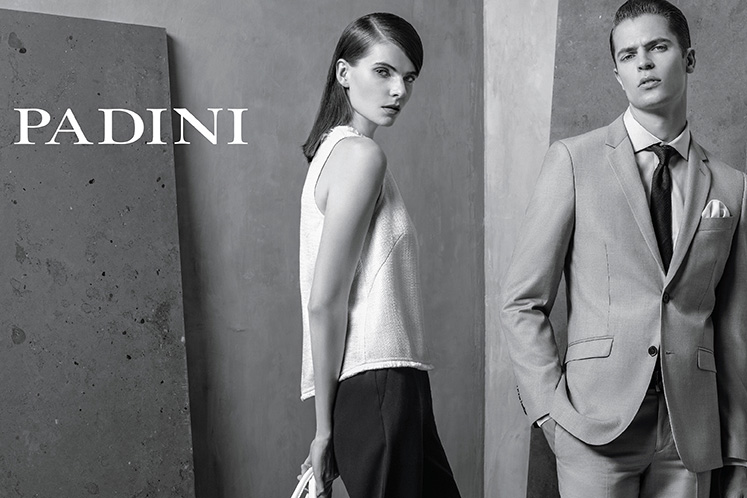 KUALA LUMPUR (May 28): Margin squeeze continues to weigh on fashion retailer Padini Holdings Bhd’s earnings. Its net profit was down by nearly 13% at RM34.65 million for the third financial quarter ended March 31, 2019 (3QFY19) compared with RM39.78 million in the previous corresponding quarter due to narrower gross profit margin.

Quarterly revenue, however, stood higher by 11.5% at RM474.19 million compared to RM425.27 million in 3QFY18, mainly contributed by the sales generated from four new stores that were opened in the fourth quarter last year.

As it is approaching the end of its financial year, the group is confident  of turning in another profitable period despite the challenging economic environment and rising costs.

"The management will continue to be vigilant to the changes in the external environment and take necessary actions, including reviewing our cost structure in order to maintain long term sustainable growth," it said.

Padini’s share price went up 20 sen or 5.3% shortly before the closing bell to end the trading day at RM3.99 for a market capitalisation of RM2.62 billion.