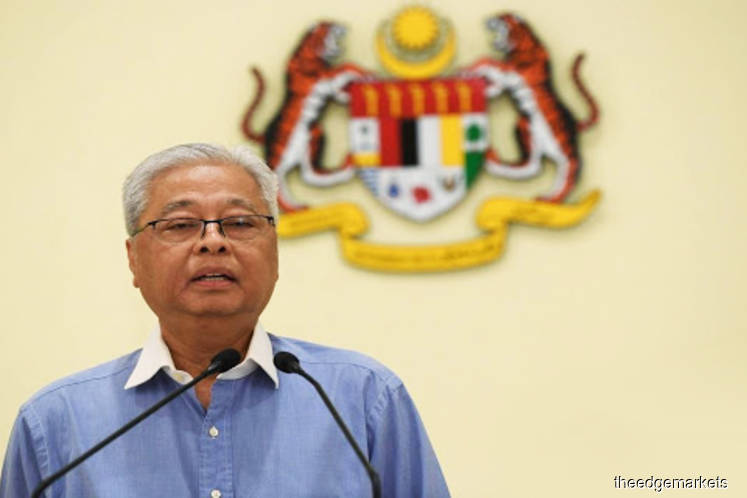 Senior Minister (Security Cluster) Datuk Seri Ismail Sabri Yaakob however said they to be opened only to commercial trading and cargo vehicles.

“The agencies involved had been informed of the decision for further action,” he said in a statement today.

Meanwhile, Ismail Sabri said the meeting also agreed that Malaysians who are in Singapore and wished to return to home do not need to apply for MyPass permit from the Malaysian High Commission.

Among the RMCO offences were pub and nightclub activities involving big crowds which were difficult to practise social distancing and activities infringing the standard operating procedure (SOP).

He said the government would take stern actions against any parties attempting to cross the border illegally via rat trails.

Ismail Sabri, who is also Defence Minister, said there were 28 public sanitization operations yesterday covering 23 zones in nine states among them, were Sabah, Melaka and Terengganu.

In this regard, 456 Malaysians returned from abroad yesterday with 161 individuals coming back through Johor and they were all ordered to undergo quarantine in their respective homes.

“PDRM had also conducted 1,006 home quarantine inspections for SOP compliance and found all were adhering to the stipulated SOP,” he said.

Ismail Sabri said the Construction Industry Development Board (CIDB) had checked 74 construction sites throughout the country and from the total, 61 sites complied with SOP, five were found violating SOP and were given warnings while eight more were no longer in operation.