Packet One rebranding to 'Webe' 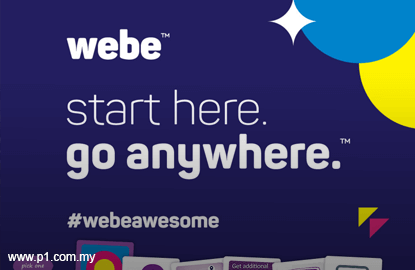 "P1 is Webe. We are currently in the final stage on user testing (for mobile network services), and we will be launching it very soon," Puan said at the launch of Webe Community, a mobile app to promote community projects.

He, however, declined to reveal when P1 would launch the mobile service.