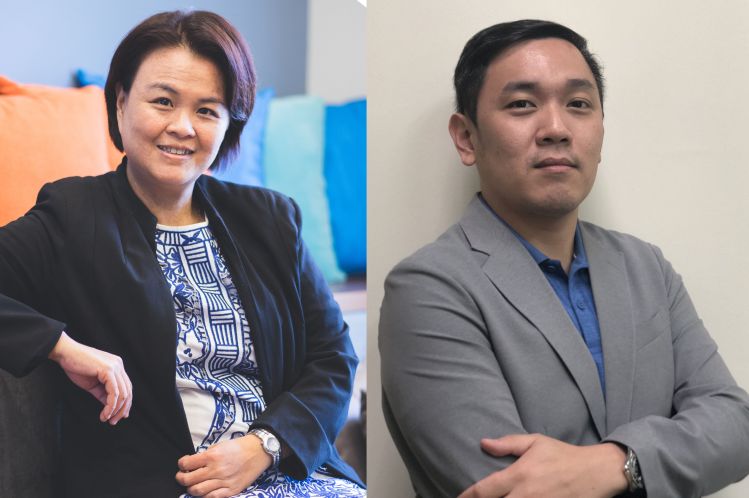 Small and medium enterprises (SMEs), most of which are facing a crunch in their cash flow following the Movement Control Order (MCO), are wondering if they should look at peer-to-peer funding as a possible solution.

Securities Commission Malaysia has regulated the interest rates on these platforms at between 5% to 18% and companies do not need to pledge collateral to get the funding. In comparison, however, SME financing products offered by commercial banks before the MCO was implemented in March charge an interest rate of 7% to 9%.

The P2P interest rates are also way higher than the 3.5% rate on the Special Relief Facility (SRF) which was introduced by Bank Negara Malaysia to support businesses adversely affected by the COVID-19 outbreak.

This is because the P2P financing platforms are able to disburse funds much more quickly, some in just 10 days.

B2B Finpal Sdn Bhd operates B2B Finpal, a licensed P2P financing platform that offers invoice financing and working capital financing of up to RM1 million. Its interest rates range from 12.5% to 18% per annum with financing tenures of 90 to 180 days.

The platform charges a fee of 1% to 2% per disbursement depending on the financing tenure of a particular investment note.

“We generally target applicants from FMCG (fast-moving consumer goods), manufacturing, healthcare, lifestyle and auto parts industry,” he says, adding that the approval rate for SMEs raising funds on the platform is about 50%.

SMEs should not raise more than they need

SME business owners should know exactly how much they need to raise from these platforms and what  they plan to use these funds for, once secured.

Kristine Ng, CEO of Peoplender Sdn Bhd that operates Fundaztic.com, says SMEs tend to raise the maximum amount of funds and stretch the financing tenure for as long as possible when raising funds through P2P financing platforms, which is inadvisable.

Say an SME owner needs to raise RM50,000 to cover expenses for a year but decides to raise RM200,000 instead with a financing tenure of 36 months on a P2P platform. “He thinks that since he is going through the fund-raising process, he might as well raise as much as he can for the most extended period. This is just a bad habit.”

She says that the business owner will know how to deploy the RM50,000 but not the extra RM150,000. “And he will need to repay the interest on RM200,000 [at a higher rate than traditional SME financing facilities offered by  banks] for three years.”

Unlike a mortgage that could come with reducing balance, the interest rate of P2P financing notes is generally fixed, says Ng.

“For a housing loan that comes with reducing balance feature, a borrower tends to borrow for as long as possible. The interest rate on such as loan is relatively low as well. For P2P financing, the rate is fixed. It is also higher,” she says.

The habit of excessive borrowing for an unnecessary longer period could also lead to the misuse of funds by business owners.

“Since he does not have a clear intention of how to use the extra cash, he could use it to buy extra stock [that he will have difficulty disposing of later], for instance. He could also use it to speculate on other business opportunities [where he may suffer losses],” she says.

Fundaztic.com is a licensed P2P platform that offers mainly longer-term investment notes of one year to three years. Its funding ranges from RM10,000 to RM200,000 and the interest charged to SMEs is from 7.68% to 13.28%.

The platform charges SMEs a fee of between 1% and 3.9% depending on various factors including financing tenure. The approval rate for SMEs raising funds on the platform has been about 30% during the MCO period, says Ng.

Be wary of unauthorised agents and consultants

“This does not just apply to P2P financing applications. Even if they take loans from banks, one of their biggest mistakes is using unauthorised agents and consultants,” she points out.

Ng says these agents or consultants may charge a commission that ranges from 5% to 20% which adds tremendously to the SME’s financing cost without the owners realising it.

“SMEs need to be more sensitive to not just the amount of monthly repayments they make, but also the percentage of such monthly repayments against the total funding amount and other costs. These other costs may not form part of the monthly repayments but are incurred upfront.
“The application process is so simple that everything can be done over the phone. Why should SME owners want to saddle themselves with extra costs?” says Ng.