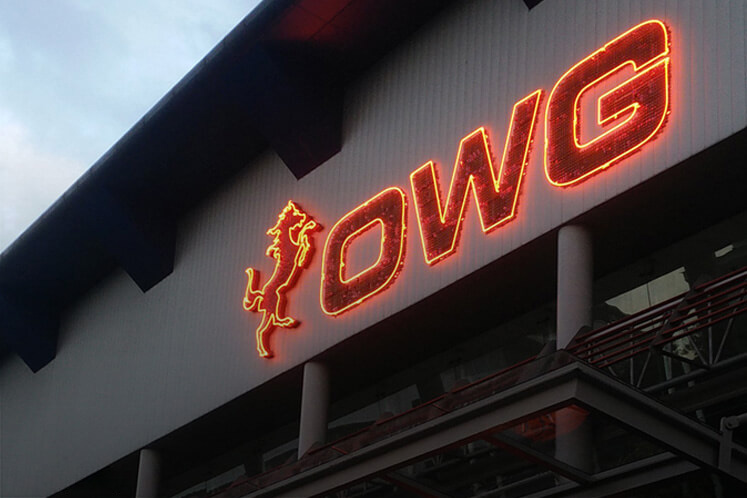 KUALA LUMPUR (March 4): Only World Group Holdings Bhd (OWG) has handed over the operation of Kota Tinggi Waterfalls Resort back to the Johor State Government, on the latter's request.

OWG said returning the resort would have a financial impact on the group, as the resort contributed about 1.2% to the group’s total revenue for the financial year ended Jun 30, 2018 (FY18), and 2.5% to the year's total profit before tax.

In a stock exchange filing, OWG also said there "may be" a write-off of equipment and inventories estimated at about RM1.4 million resulting from the handover.

OWG said its 70%-owned subsidiary Kota Tinggit Resorts Sdn Bhd (KTR) had agreed to return the project on an "as is, where is" basis and had done so yesterday. The remaining 30% stake in KTR is owned by Datuk Tengku Putra Tengku Azman Shah.

In conjunction with the handover, OWG said its board had resolved to terminate the privatisation agreement between KTR and Johor State Government dated March 30, 1992.

Under the privatisation agreement, the State Government would lease the area known as Air Terjun Kota Tinggi, Johor for a period of 30 years to KTR, while the latter developed the place into a tourist resort complex and facilities.

Subsequent to the privatisation agreement, OWG said KTR had developed and completed the project by building a hotel/chalet, restaurant, water pool and slides, upgrading the safety measures and improving other amenities.

OWG did not specify the lease commencement and expiry date of the deal, but going by the 30 years stipulated in the agreement from the date both parties entered the deal, the original expiry should be March 30, 2022.