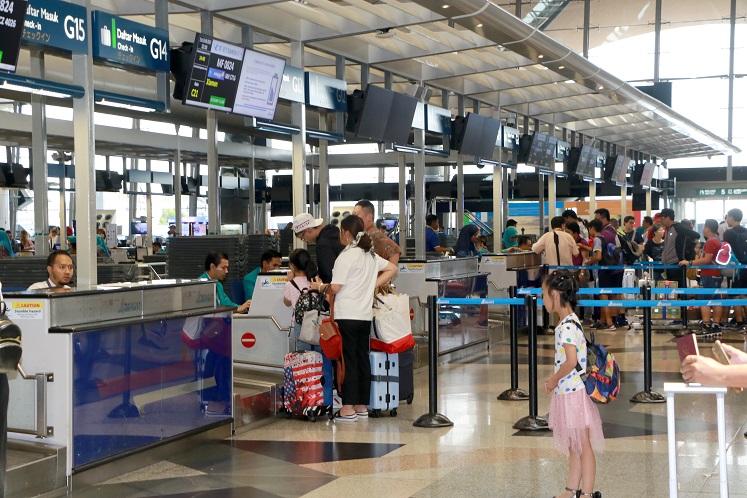 He said the directive also applies to Malaysian students who wish to continue their education in Indonesia, which has seen a significant rise in the number of cases of late.

"It is still prohibited for Malaysians to travel abroad at present, and some countries are also not accepting the entry of foreigners.

"Indonesia is considered one of the countries with a high risk (of contracting Covid-19), which includes other countries such as the United States, Brazil and so on," he said during a daily press conference on the Conditional Movement Control Order (CMCO) here today.

Yesterday, the local media reported that Malaysian medical students who had previously returned home and now have to go back to Indonesia to undergo the competency test for medical doctors (UKMPPD), need to adhere to strict procedures, including possessing health certificates.

The UKMPPD, a mandatory requirement for final year medical students set by the Indonesian Ministry of Education and Culture, was originally scheduled to be held in May, but was postponed to August following the transmission of Covid-19.

In another development, Ismail Sabri said the Ministry of Higher Education (MOHE) had announced the revocation of the directive for students to remove their belongings from dormitories at several universities.

He was asked to comment on the directive previously issued by several universities, whereby students were facing difficulty in travelling interstate to retrieve their remaining items.

Meanwhile, Ismail Sabri said MOHE had to date sent 55,848 students on campus back to their homes.

"Today, 574 students were sent to their hometowns via a flight from Kuala Lumpur to Kota Kinabalu," he said.