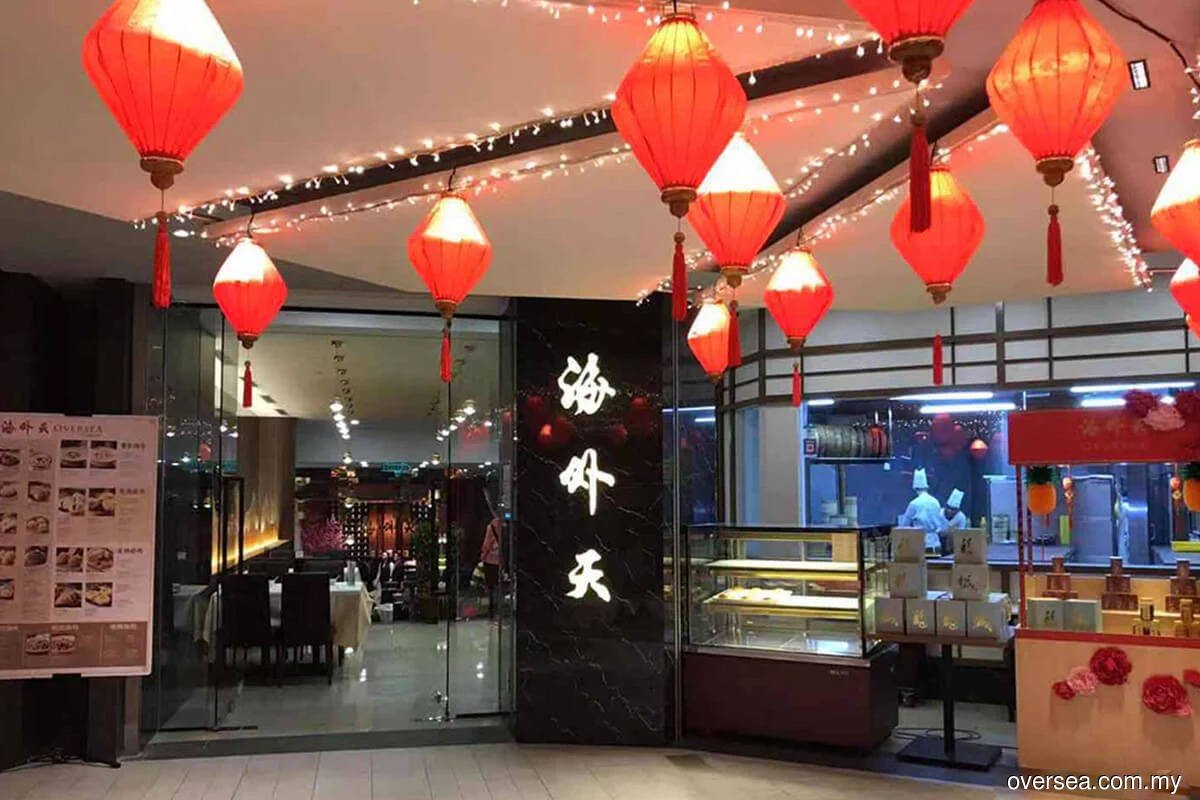 In an announcement, the company said Chai is offering 30 sen per share. He intends to maintain Oversea's listing on the ACE market of Bursa Malaysia.

The offer of 30 sen is a 4.76% discount to the 31.5 sen closing price or volume weighted average market price (VWAM) prior to the notice. However, it is a 24.07% premium to the three-month closing price or VWAM of Oversea shares.

theedgemarkets.com had reported that Tan Sri Desmond Lim was previously one of the parties mulling the acquisition of an equity stake in OEB.

Lim is said to be on a shopping spree for attractive assets, such as food & beverage businesses.

When contacted about his interest in OEB, an officer at Lim’s personal office informed theedgemarkets.com that the tycoon declined to comment.

OEB's director was also tight-lipped on the matter.

The Chinese restaurant operator's earnings have not been stellar. It has been loss-making for the past three financial years ended March 31.

Revenue for the group has been on a downtrend for at least the past six years.