Over 40,000 Proton X50 bookings since launch five months ago 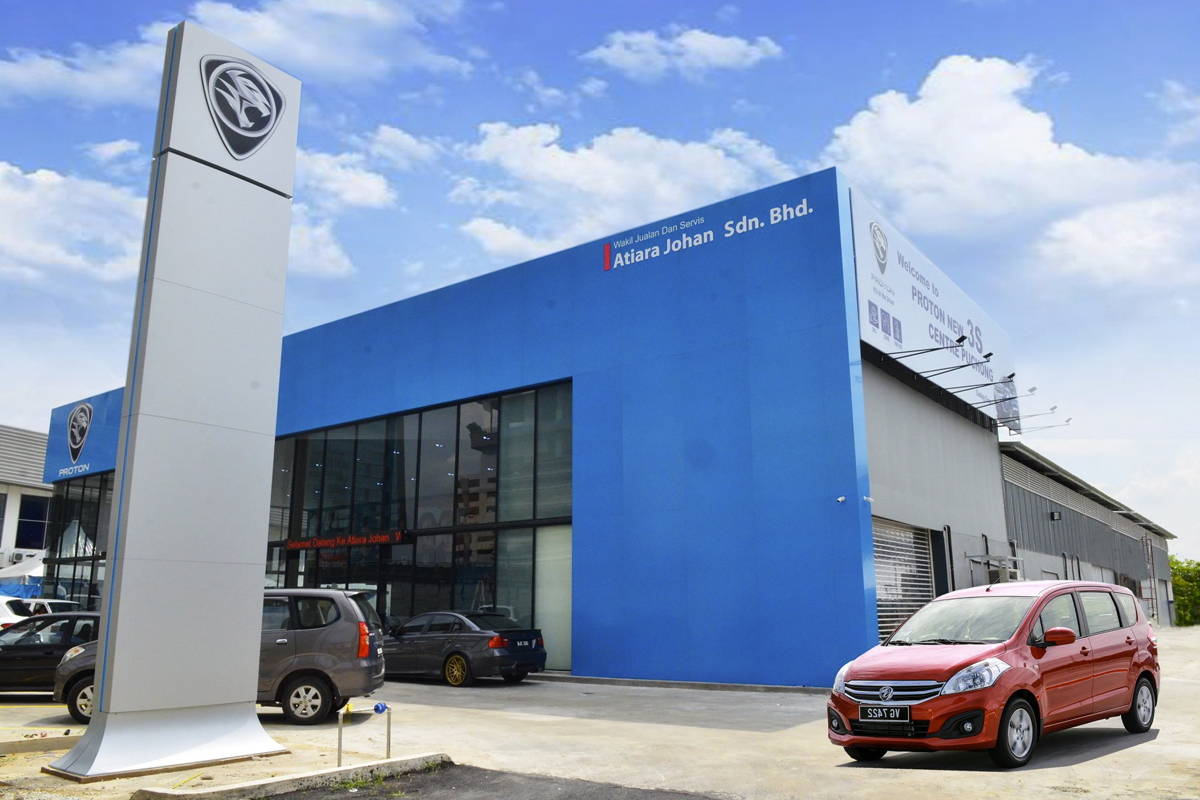 A Proton spokesperson told The Edge that while the group had expected the X50 to garner a lot of interest, the actual response and subsequent demand was far beyond its projections.

The spokesperson noted in an email response that out of the 40,000 units booked, 95% of them were for the sports utility vehicle's higher variants.

“The X50 Standard had the fewest bookings, accounting for only 5%. Due to these circumstances, we decided to temporarily suspend bookings only on the Standard variant of the X50 to focus on the larger population of bookings.

"While we want to be able to meet all our customers demands, the simple math of the supply and demand equation requires us to concentrate on the largest base of our X50 customers, which in this case is for the non-Standard variants. The bookings for all other variants continue as normal and we look forward to opening up for the standard variant when delivery is stabilised,” the spokesperson stated.

As of March, Proton has delivered over 11,000 units, and production capacity has surpassed the 3,000 mark, he added.

Based on Proton’s current projections, the wait time for the X50 is about six months.

“We are attempting to shorten this with various measures and the temporary suspension of the Standard variant is one of them,” Proton’s spokesperson revealed.

When asked about the severity in the backlog of X50 orders, he said that its has been addressing this as a key priority since the SUV's launch.

He added that Proton is working closely with its vendors to increase capacity across the line.

At end-March, it was able to deliver over 3,500 units, which Proton said is above the initial planned capacity, adding that it is well on its way to increasing this number for the rest of the year.

While Proton’s spokesperson declined to disclose any sales target, citing the reason that the carmaker’s major shareholder is a public-listed entity, he said that Proton is happy with the consumers' response with the X50 and the carmaker expects that model to be a signifant volume contributor not just for 2021, but for the coming years ahead.

According to its website, the X50 — which retails at between RM79,200 amd RM105,300 — comes in four variants, the Standard, Executive, Premium and Flagship.

Meanwhile, the spokesperson said the highest production model for Proton in 2020 was the Saga, which is built in Shah Alam. The Persona and X70 are the second and third highest produced models, both of which are built in Tanjung Malim.

The X family which include the X50 and X70 are manufactured in a new production line that is part of an RM1 billion investment in the Tanjung Malim plant.

“This sophisticated new line features the latest technology and incorporates new processes that allow for much higher quality as well as increased capacity. The former is very clear as our Global Customer Product Audit (GCPA) on this line has been above the Geely standard and continues to raise the bar on product quality. This line has been designed to allow for a more elastic production process which means we can easily move up or down in terms of capacity.

“We are currently readjusting to ensure that we get optimum utilization so as to meet the demand for both the X50 and the X70. Covid-19 brought great disruption to the automotive supply chain which is predominantly in the Klang Valley, and the area most affected by the pandemic. This was a key choke point.  However, we have been able to maintain steady levels of production since February and are on course towards increasing our output over the coming months,” stated the spokesperson.