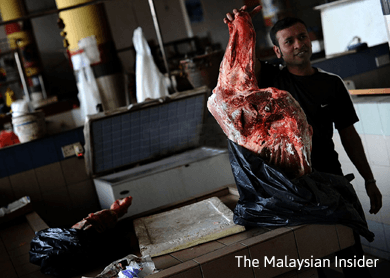 KUALA LUMPUR (Jan 13): PKR today ‎slammed Putrayaja's decision to outsource the renewal of the foreign workers' permits (PLKS) to private firm MyEG, saying that it would threaten the country's security and sovereignty because of the biometric data involved.

"Based on the private company's statement to Bursa Malaysia on January 9, MyEG's tasks include creating, identifying, maintaining and updating as well as analysing the database of foreign workers and their employers in Malaysia. ‎

"Besides that, MyEG has been tasked to gather the employers' digital biometric‎ data so that it can track down employers with an extraordinary number of foreign workers.”

Johari said this raised the question as to why Putrajaya, through the Home Ministry, had to outsource the task to a private firm.