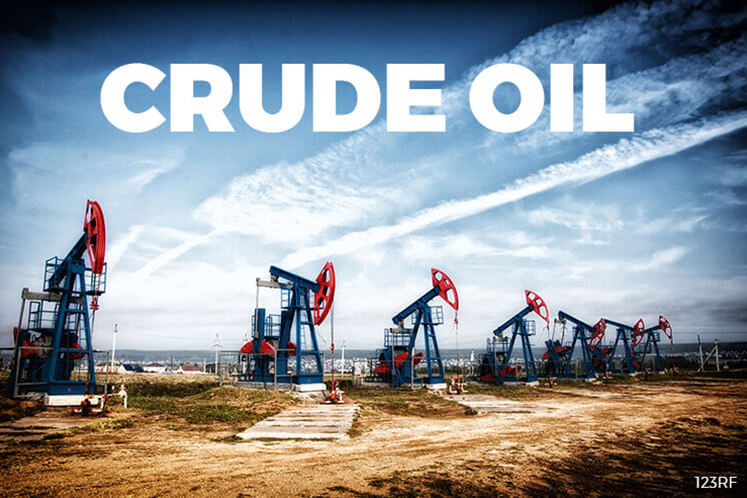 KUALA LUMPUR (May 17): The outlook for the global independent exploration and production (E&P) sector remains positive, according to Moody's Investors Service.

In a statement on its website yesterday, in conjuction with the release of a report titled "Independent Exploration and Production -- Global: Producers Continue to Recover as Commodity Prices Stabilize”, Moody’said sector earnings before tax, interest, depreciation and amortisation (EBITDA) is likely to grow at a healthy pace over the next 12 to 18 months amid increased oil and natural gas production, higher commodity prices and moderate cost increases.

"In addition to prices recovering from trough levels, the independent E&P sector's oil and natural gas production will go up about 5% on average as a result of increased capital spending and drilling efficiencies, even as deep spending cuts over the last two years have been a significant drag,” said Joshi.

The report said capital spending will rise by 25%-30% over the next year or so.

“Higher prices have brought relief, with sector liquidity expected to improve considerably this year, and with the capital markets and banks both open especially to firms with good assets or showing production and reserve growth.

“Following relentless cost-cutting over the past two years, capital costs will inflate by about 10% in 2017, with completion costs rising up to 30% in certain basins,” said Moody's.

Moody’s said exploration and production (E&P) companies can seek further cost reductions by restricting drilling to prolific acreage and through tighter supply-chain management, as well as mergers and acquisitions (M&A).

It said M&A will be robust over the next 12 to 18 months as oil and natural gas prices remain range-bound and financing for deals again becomes available.