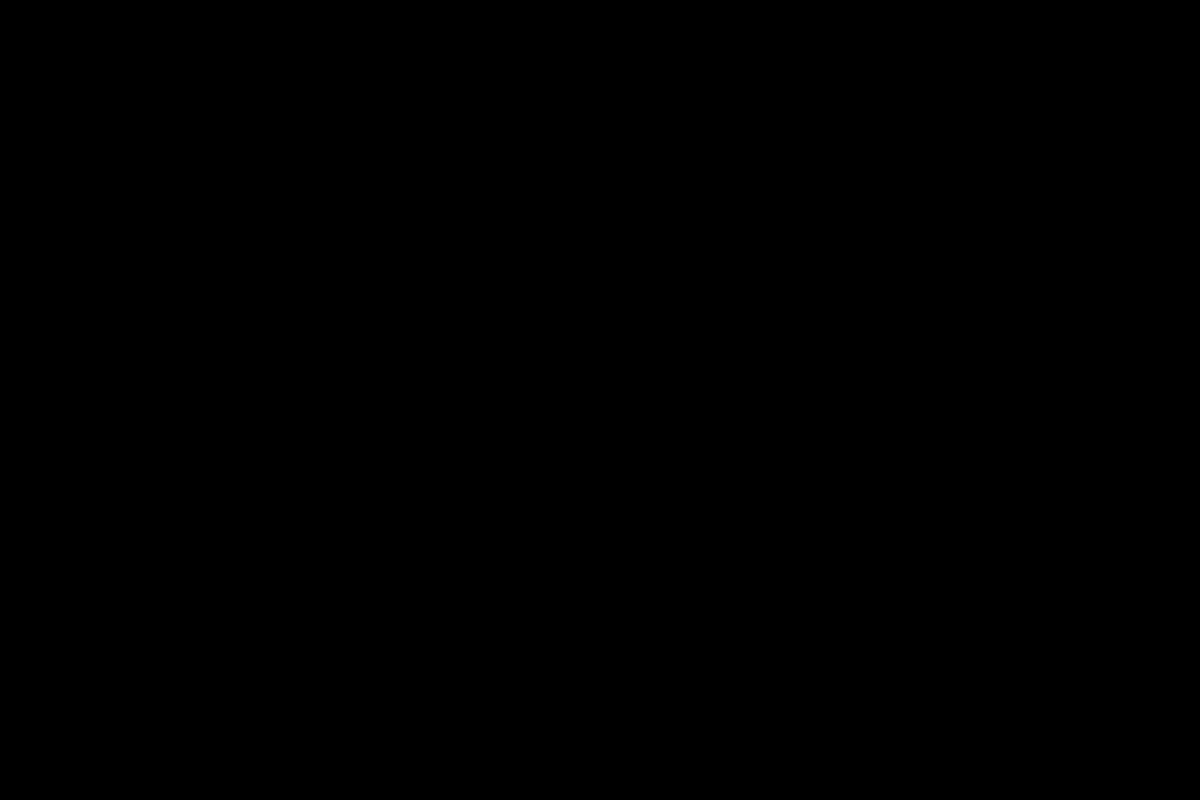 The streets of Ginza in Tokyo, Japan, are still abuzz with activity as masked commuters and visitors frequent the area’s upmarket designer boutiques, restaurants and sushi bars. Amid the Covid-19 pandemic, it appears to be business as usual in Tokyo —and other parts of Japan.

The Land of the Rising Sun is widely renowned for its hospitality (or omotenashi), which boasts thousands of years of culture, refinement and history. The hospitality segment is a vital part of Japan’s economy and with a total of 47 prefectures, the country offers a myriad of travel experiences for both locals and foreigners.

From viewing sakura (cherry blossoms) in Kyoto during the Hanami season to skiing down Mount Fuji, and from soaking in healing onsen in Noboribetsu in Hokkaido to visiting the most stunning castles, temples and curated gardens, Japan’s hospitality segment offers an unparalleled, experience and is a money-spinner for the country.

Despite the new variants of Covid-19 and the rising number of cases all over the world, Japan is adamant about hosting the Olympic Games. Its borders are still essentially closed to tourists, with only a small number of arrivals recorded in the second half of 2020.

Savills Japan Co Ltd associate director Hafiz Ismail says in an email: “There are mixed sentiments regarding the Olympic Games, which are scheduled to begin next month, and a decision has already been made to ban foreign spectators as a precaution.”

Similar to other hospitality markets around the world, Japan’s hospitality sector faces challenges owing to the pandemic. “The ongoing challenges for the hospitality segment right now are the uncertainties related to the Olympic Games and the relatively slow vaccination programme. There are concerns that the Olympic Games may trigger a new spike in the number of Covid-19 cases, hence putting the burden on the Japanese healthcare system,” says Hafiz.

“However, there is still an ongoing debate on whether to hold the Olympic Games with a limited number of domestic spectators or without any spectators. There are also opinions suggesting that the government cancel the event, or negotiate a postponement to next year.”

Meanwhile, Japan’s vaccination programme is notably slower compared with other nations in Asia.

“Although the government and local municipalities have been working hard to ensure a smooth and efficient process, there are still some [criticisms] about the relatively slower rate of vaccination in Japan compared with other developed countries. These two challenges have been holding back many businesses and other related entities from proactively promoting tourism, and at the same time, many Japanese people feel that they should be responsible and stay at home or be more selective on when they should start to travel.”

According to Savills Japan, while the state of emergency has been extended in Japan, the Japanese government increased the Go To Travel campaign funding to a total of ¥2.7 trillion (RM112 billion), extending the initial support provided to the industry. The consultancy firm adds that the bankruptcy rates that were kept low due to emergency loans will likely increase as banks re-evaluate forbearance, and while the second half of 2020 saw some recovery, the number of hotel nights stayed would see a decrease in early 2021 due to the state of emergency.

“From a real estate perspective, we believe that investors’ demand for good-quality hospitality assets in Japan will remain strong,” opines Hafiz. “Unlike the office segment, hospitality assets do not have to be located in large cities but could also be in regional cities.

“[In owning] an operational asset, a strong relationship with reputable operators is always a great thing to have, either [for assets] under a management contract or full master lease contract. A great operator would be able to provide a realistic daily rate and occupancy projections for the subject asset, which in this case certainly would help investors identify a realistic expectation in their net operating income. With the right strategy, investors also would have an opportunity to increase the value of an underperforming hotel by trying to re-negotiate the lease agreement or [getting] a better hotel operator,” says Hafiz.

According to market research company Mordor Intelligence, the hospitality industry in Japan is largely dominated by home-grown hotel companies. The domestic brands and their chains take up 90% of the total market share, with Toyoko Inn Co being the largest hotel chain in the country (in terms of rooms/keys supply). Japan has more than 250 hotel properties and offers around 50,000 rooms/keys across the country.

According to statistics from the Japan Tourism Agency, in 2019, the “Japanese domestic travel” category contributed to 61.4% (¥17.2 trillion) of the total economic impact (which means the total spending amount or sales revenue) from tourism in Japan, while the “international visitors travel to Japan” category contributed about 17.2% (¥4.8 trillion).

The pandemic’s adverse impact to Japan’s hospitality segment is alleviated by domestic travel.

“As we entered 2020, the Covid-19 pandemic started to cause chaos globally, negatively impacting the hospitality segment in Japan as international travel to the country could not be expected to recover quickly. Since then, businesses in the Japanese hospitality segment have turned their focus back to the domestic travel category, which is large enough in spending amount for the industry to survive,” says Hafiz.

“Although this initiative is currently halted due to the state of emergency, the Go To Travel campaign, which kicked off in late 2020, has made many realise that the hospitality segment in Japan has always had a solid demand. The market believes it can rely on domestic travel to survive during the pandemic, he adds.

Despite the ongoing challenges, the opportunities for the hospitality segment in Japan are still bountiful. “Japan has a lot to offer when it comes to hospitality. The cities and natural landscapes, food, history and unique culture never cease to fascinate [and draw] international visitors to keep visiting Japan,” says Hafiz.

“Although we are still in the fight against the Covid-19 virus, the outlook for the hospitality segment in Japan is bright. The Japanese government, people and businesses in the hospitality segment are generally optimistic about the country’s competitiveness in the tourism industry. Until then, many businesses are taking these two years to self-reflect, strategise and prepare a post-Covid-19 business plan.”