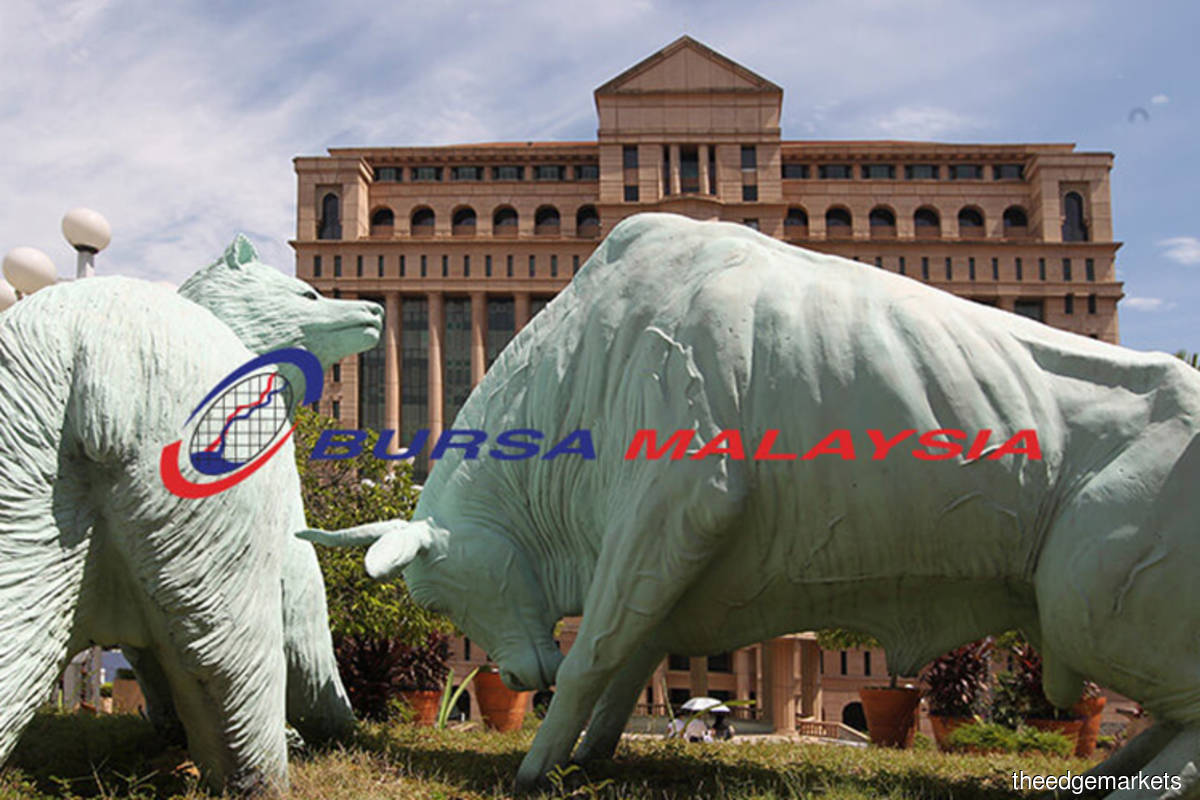 KUALA LUMPUR (Aug 9): The volatile trading throughout the week — driven by the United States (US)-China trade war, declining global banks’ performance, as well as the steady increase in Covid-19 cases globally — has led to the 25th consecutive week of net foreign selling in the local equity market.

On a Thursday-to-Thursday comparison, the net outflow surged to RM852.13 million compared with last week’s outflow of RM226.1 million.

The market was closed last Friday July 31, in conjunction with Hari Raya Aidiladha.

Retail investors disposed of RM561.1 million worth of shares during the week, while institutional holders turned net sellers at RM291.1 million.

On Friday (Aug 7), the net outflow was recorded at RM175.2 million, bringing the total net outflow for the week to more than RM1 billion.

The market’s performance was driven by an exponential hike in volume transacted as it breached record highs three times this week, with shares transacted totalling 87.66 billion units as of Friday.

According to analysts, the high volume was driven by the lower liners, especially in healthcare and technology counters.

“The benchmark FTSE Bursa Malaysia KLCI (FBM KLCI) has been under pressure since the beginning of the Covid-19 pandemic, and the index is mainly driven by two counters, Top Glove and Hartalega,” she said.

“The intensified tech war between the US and China has caused the market to drift further on Friday, while banking stocks are now under pressure with the rising number of non-performing loans (NPL) following the increase in unemployment triggered by the pandemic,” she said.

On the overall market, she said that the healthcare index has seen a steady increase year-to-date, rising by 250% to 4301.40 as of Friday.

“We have seen an exponential hike in several key stocks, especially rubber glove counters as well as active trading of pharmaceutical stocks,” she said.

Meanwhile, she attributed the rise in technology stocks to the increase in demand for automation as well as digitisation, since Covid-19 had put a grinding halt to brick and mortar businesses.

However, she noted that the executive orders prohibiting US residents from using Chinese-owned applications, TikTok and WeChat — a move which aims to curb Chinese influence in global technology — have escalated the tension between the two economic giants.

“Malaysia that stands in between will see stock consolidation in the near term. However, the uptrend for tech stocks will still be there due to an increase in demand for digital services,” she said.

In the coming week, all eyes will be on Bank Negara Malaysia’s announcement on the second quarter gross domestic product, which will indicate the next move that will be taken by the central bank in the next Monetary Policy Committee meeting scheduled on Sept 10.