Oriental Interest Bhd is buying a plot of land in Sepang, Selangor, for RM46.78 million for a development to complement its existing project.

AE Multi Holdings Bhd, which last month bagged an RM30.9 million palm oil mill construction job in Sabah, is now planning to raise up to RM9.88 million for the project via a private placement.

Nova MSC Bhd has decided not to proceed with its private placement exercise, which would have seen the e-solutions provider issuing up to 30% of its share capital to investors to raise RM35.17 million.

The continued weak average sugar selling prices coupled with massive impairment widened MSM Malaysia Holdings Bhd's net loss to RM185.1 million — the largest ever quarterly loss — in 3QFY19. Revenue fell 5% to RM531.42 million from RM561.68 million. Its cumulative net loss swelled to RM259.49 million for the nine-month period ended Sept 30 versus a net profit of RM46 million a year ago, with revenue down 11% to RM1.49 billion from RM1.68 billion. 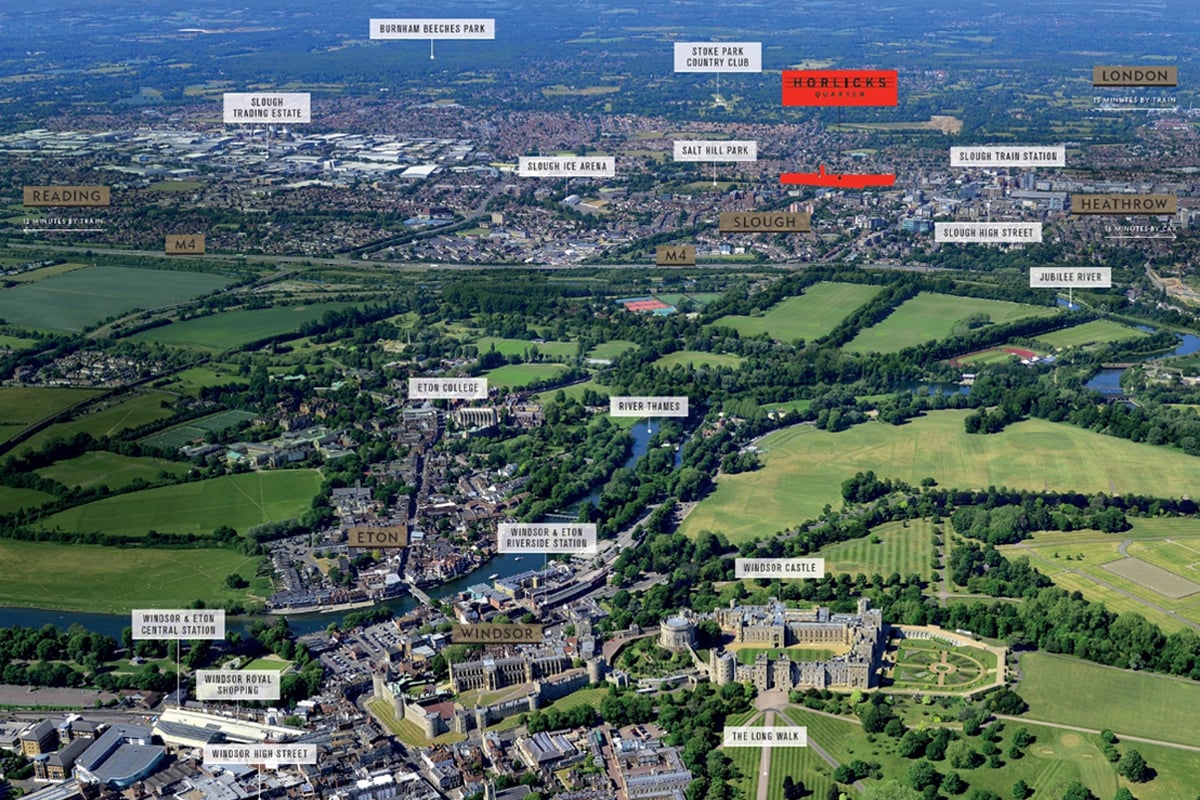