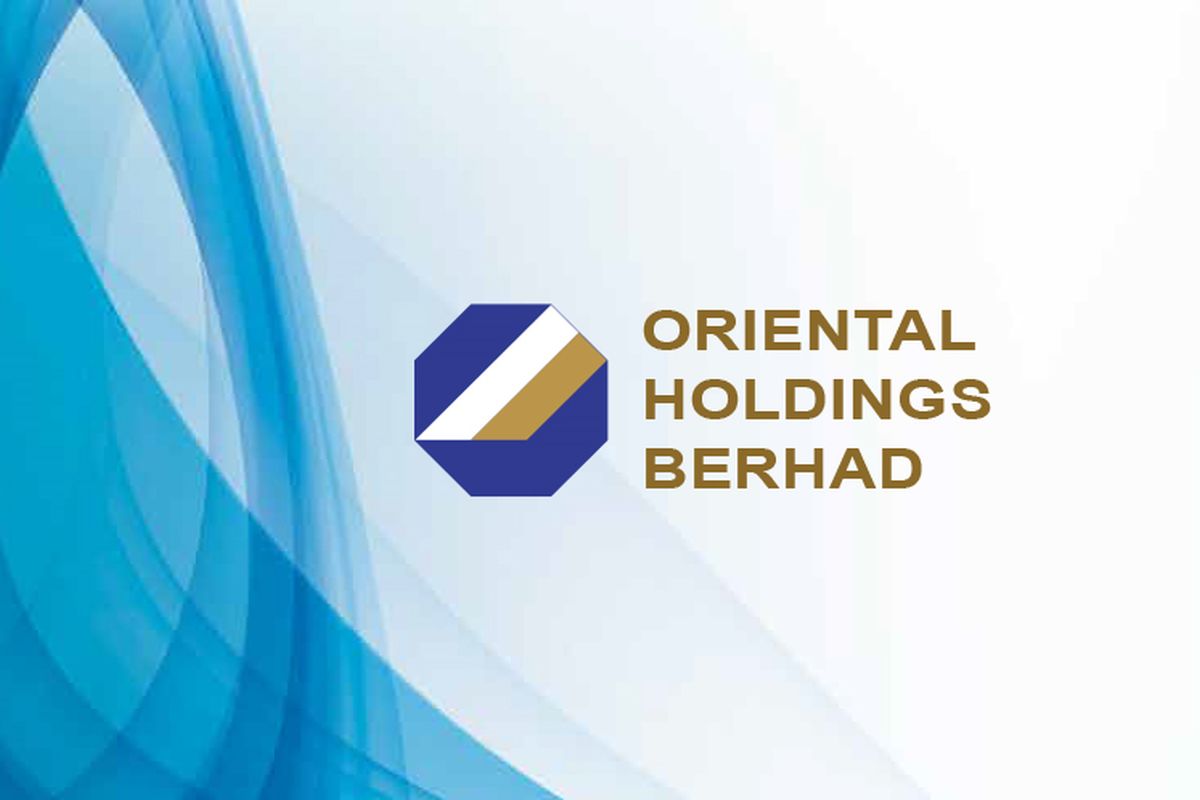 KUALA LUMPUR (March 26): Oriental Holdings Bhd’ said its net profit surged to RM103.12 million for the fourth quarter ended Dec 31, 2020 (4QFY20) from RM14.99 million in the preceding quarter, thanks to better performance by its plantation segment.

In a bourse filing, the group said the revenue for its plantation segment increased 86% quarter-on-quarter to RM178 million from RM95.7 million, on higher crude palm oil (CPO) and palm kernel (PK) sales volume which increased by 85.2% and 56% respectively. CPO and PK average prices were also higher by 21.6% and 28.7% respectively.

The segment recorded an operating profit of RM97.1 million (versus an operating loss of RM73.8 million in 3QFY20), which was partly contributed by an RM56.2 million forex gain (against an RM92.7 million forex loss previously). The forex gain was due to the strengthening of the Indonesian rupiah against yen-denominated borrowings, the group said.

No dividend was proposed in the latest quarter. The group's total dividend payout in FY20 is 24 sen, down from the 40 sen seen in FY19.

The group said lower car sales from its retail operations contributed to lower FY20 revenue with the lower net profit attributed to lower full-year earnings from all business segments, including the plantation segment.

On its prospects, Oriental Holdings said its automotive segment will continue to contribute to its performance under very competitive market conditions amid aggressive promotional campaigns by car companies.

“With the reinstatement of MCO 2.0 in mid-January 2021, 1Q sales from retail operations in Malaysia is not expected to be encouraging despite the vehicle sales tax exemption period being extended to June 2021. The effect will be minimal and dampened further by a shortage of semiconductor chips in the supply chain which will inevitably cause delays in production in the near future,” it said.