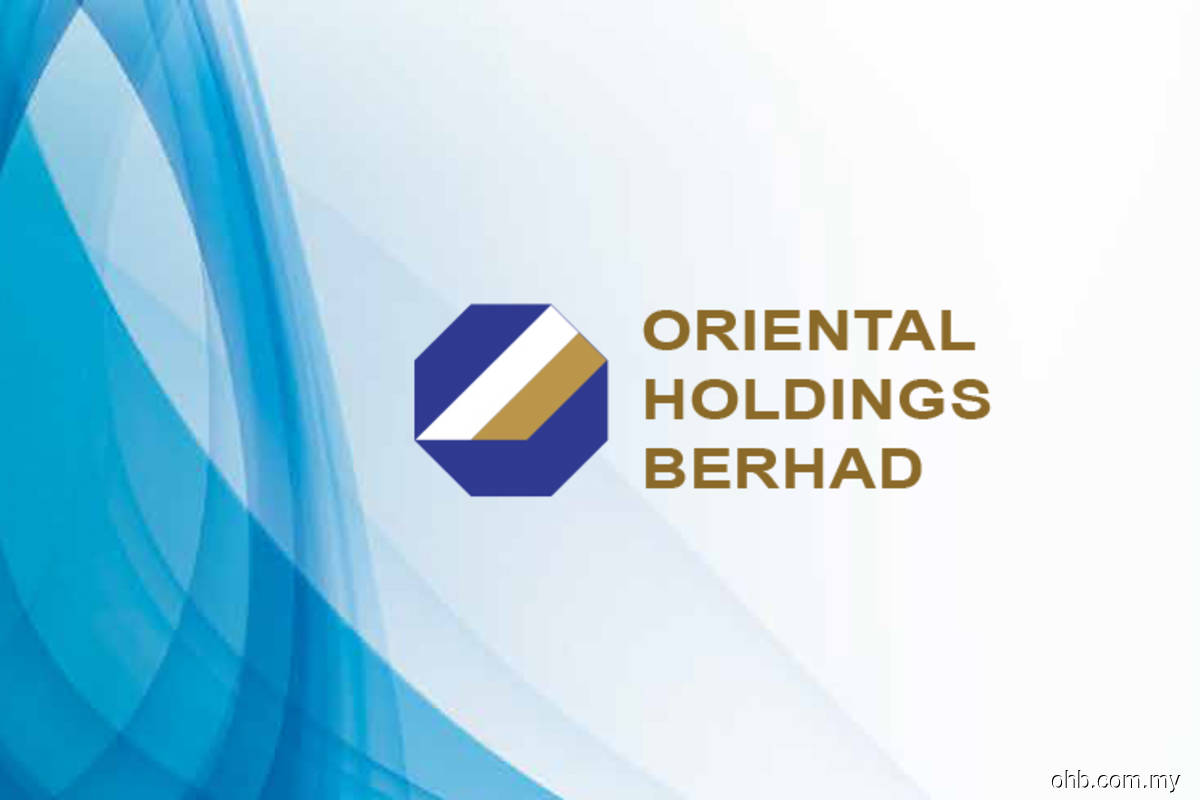 "The decrease in revenue was mainly attributed to the lower contribution from the automotive segment with an overall decrease in the number of cars sold from retail operations," the filing stated.

"The group recorded an operating profit of RM417.7 million (2020: RM27.9 million), increasing by RM389.8 million, mainly attributed to the plantation segment," it added.

The group said its automotive segment, which was impacted by lockdowns in Malaysia and Singapore, will continue to contribute despite the competitive market conditions, and expects sales in 4QFY21 in Malaysia to gradually improve with the extension of the vehicle sales tax exemption to June 2022 but remains cautious about the shortage of semiconductor chips.

The plastic segment, which also reported a lower revenue after sales orders from automotive and electronic customers declined, will be improved via cost rationalisation, productivity improvement and source for new business ventures.

However, its plantation segment enjoyed higher earnings as the selling volume and prices of crude palm oil and palm kernel rose, coupled with favourable unrealised foreign exchange gain. Oriental Holdings said it will take necessary steps to ensure that all estates and mills remain efficient, cost effective and competitive while closely monitoring and managing the forex exposure of its JPY loans.

Its hotels and resorts segments also recovered as overall average room and occupancy rates have been gradually recovering especially in its hotels in Australia and the UK.

The group said that the relaxation of broad-based travel restrictions and reopening of the UK's borders to fully vaccinated travellers from the US and Europe in early August 2021 bring a promising outlook for the tourism sectors.

Likewise, its healthcare segment also staged a recovery as it treated more patients.

The group will focus on strengthening brand awareness and positioning its hospitals for sustainable growth as patient sentiments have gradually improved from the easing of lockdown restrictions.

Shares of Oriental Holdings traded three sen or 0.56% lower to close at RM5.32, giving the group a market capitalisation of RM3.3 billion.