Oracle deal for TikTok in doubt after Trump, China remarks 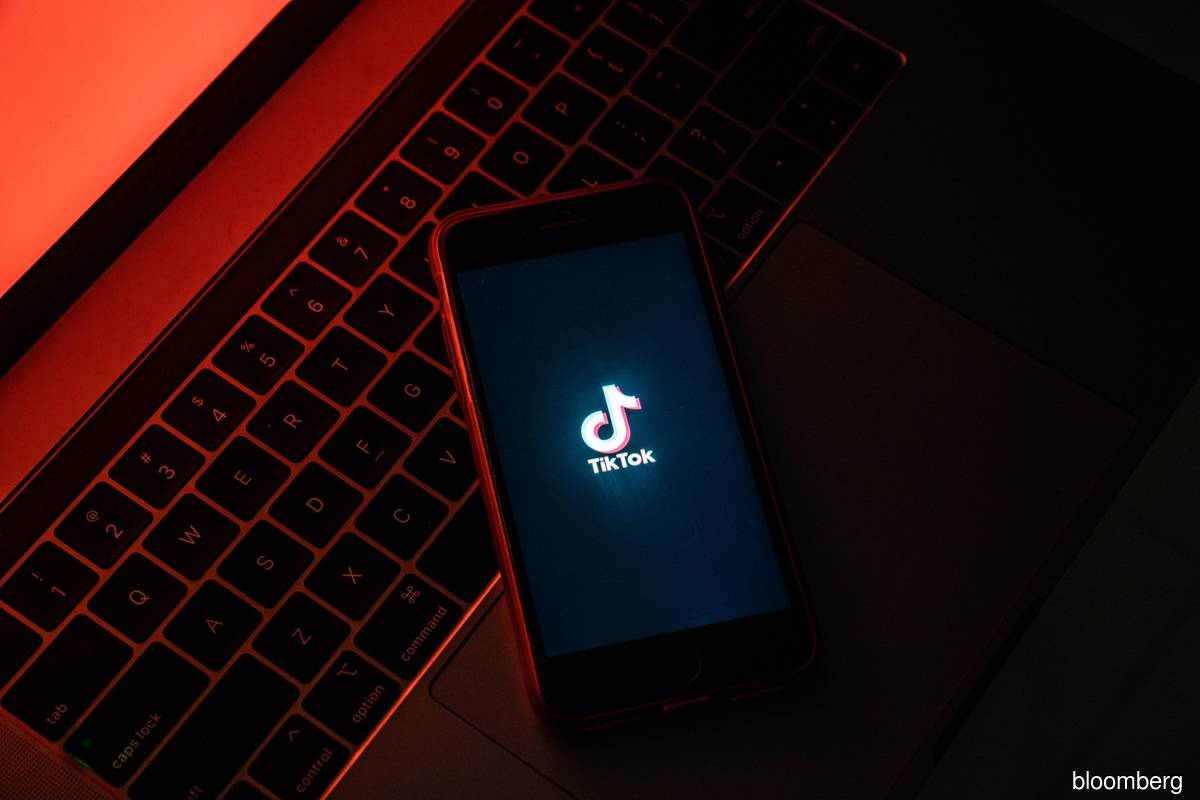 (Sept 22): Doubts emerged Monday about Oracle Corp.’s deal to take over TikTok as President Donald Trump said he may still renege on his approval and the Chinese government signaled reluctance through state-owned media.

Treasury Secretary Steven Mnuchin remains confident that Trump will sign off on the transaction, but U.S. national security officials continue to raise concerns that the data of more than 100 million American users would remain in the hands of a Chinese firm, according to four people familiar with the matter.

U.S. officials are bracing for Trump to reject the deal if it becomes obvious that it doesn’t meet criteria the president himself laid out publicly, they said, speaking on the condition of anonymity. Chiefly, the agreement with Oracle leaves TikTok owner ByteDance Ltd. as the majority owner of the service, at least until a public offering of the new company created in the deal.

Trump said Monday in an interview on Fox News that he wouldn’t approve the deal if the Chinese company retains control of the new entity, TikTok Global.

For now, Trump has delayed by one week an order that would have shut down TikTok in the U.S. on Sunday. He could keep extending that deadline until the details of the deals are resolved, two of the people said.

“They will have nothing to do with it, and if they do, we just won’t make the deal,” Trump said Monday, referring to ByteDance. “It’s going to be controlled, totally controlled by Oracle, and I guess they’re going public and they’re buying out the rest of it -- they’re buying out a lot, and if we find that they don’t have total control then we’re not going to approve the deal.”

Shortly after Trump’s comments, Hu Xijin, editor-in-chief of the China state-affiliated Global Times, tweeted that Beijing would likely reject the deal “because the agreement would endanger China’s national security, interests and dignity.”

The Global Times is a tabloid run by the People’s Daily -- the flagship newspaper of the Communist Party. Hu’s tweets are closely watched after accurately forecasting previous moves by China’s government, though his statements at times don’t reflect official policy.

Mnuchin has played a central role in working with TikTok’s Chinese owner, ByteDance, and Oracle. WalMart Inc. will also invest in the newly created TikTok Global, should the deal be completed.

The Treasury chief has kept Trump apprised of the main points of the deal and has openly laid out its limitations, people familiar with the matter say, though it’s unclear if the president fully grasps how different the final outcome could be from his original demands.

A Treasury spokesperson said the department had no comment.

Since August, Trump has said that he wants a full sale of TikTok to ensure that all Chinese access to American data is cut off. He also wanted the federal government to be compensated in some way for making the deal happen.

Instead, the deal that Mnuchin has helped negotiate would leave ByteDance with as much as an 80% share of TikTok Global. Proponents for the deal have said that because of closely held ByteDance’s American investors, Americans would have slightly more than a 50% stake in the new company.

Terms of the deal between the administration and the companies will have to be formalized in a document detailing the mechanics of the agreement. A government national security panel will monitor compliance with the agreement after it is implemented, which can include periodic reporting to the government, third-party audits and on-site inspections by government officials.

Under the current proposal, there will be five seats on the board of TikTok Global, four of which will be held by Americans. Walmart Chief Executive Officer Doug McMillon will become a director, the retailer said in a statement. Doug Leone and Bill Ford will each have a seat on the board, representing ByteDance investors Sequoia Capital and General Atlantic respectively, according to a person familiar with the matter. Sequoia Capital’s Neil Shen will remain on the ByteDance board, the person said.

TikTok Global will likely be headquartered in Texas and will hire “at least” 25,000 people, Trump said.

Instead of compensation paid directly to the Treasury Department, as Trump demanded, the deal includes $5 billion for an education fund, according to the president. The details of that element of the transaction remain unclear and as of Sunday weren’t included in any updated term sheets for the deal, according to people familiar with the matter.

Oracle will host all of TikTok’s U.S. data and secure its computer systems. The company will get full access to review TikTok’s source code and updates to make sure there are no back doors used by the video-sharing app’s Chinese parent to gather data or to spy on its 100 million American users, according to people familiar with the matter.

Giving Oracle access to the code that runs the TikTok app to ensure there are no entry points for ByteDance to gather data carries some security risks, according to Stewart Baker, a national security lawyer at Steptoe & Johnson and a former assistant secretary with the Homeland Security Department. Protecting against vulnerabilities can be challenging and expensive and depends on Oracle having an incentive to devote resources to the task, he said.

“What the security agencies have discovered is that access to source code puts an enormous burden on the company that’s supposed to be reviewing the code, and it isn’t a guarantee that you will find all the problems,” Baker said. “Anything that has been reviewed can be changed a day later with an update.”