Opposition should not manipulate facts — Tiong 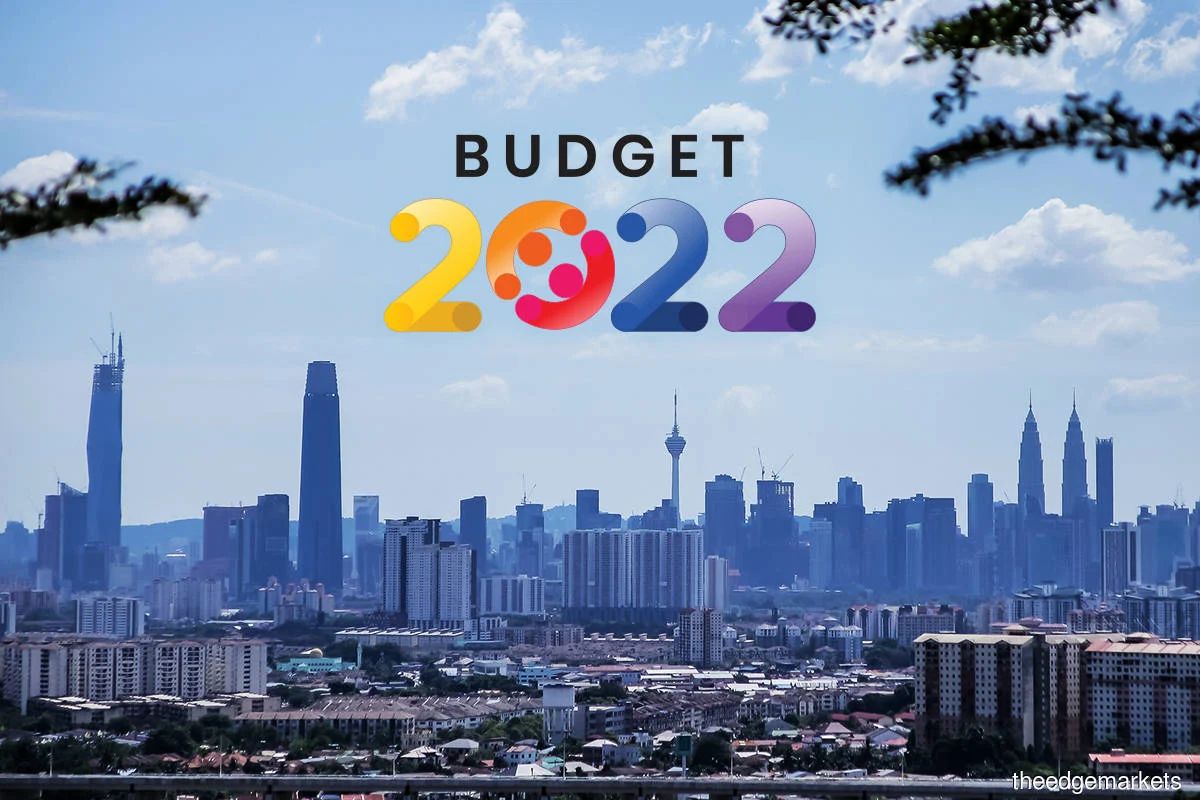 KUALA LUMPUR (Nov 2): A Member of Parliament (MP) on Tuesday urged the Opposition not to manipulate the facts regarding Budget 2022 that was tabled on Friday (Oct 29).

Datuk Seri Tiong King Sing (GPS-Bintulu) said the Opposition should not manipulate the issue of equal distribution of funds to the States by dividing the total allocation of the Budget.

“The overall allocation is RM332.1 billion but the (operating) expenditure is RM233.5 billion and the development expenditure is only RM75.6 billion, so if we were to divide this figure, each State and Federal Territory should receive RM5.82 billion.

“However, the Opposition has spun the facts, they use the RM332.1 billion figure and divide. This is not right because the government has to pay police salaries, medical services and so on. We should not mislead,” he said when debating the 2022 Supply Bill in the Dewan Rakyat.

However, Tiong also asked the government to increase the development allocation for Sarawak in 2023 so that the upgrading of rural areas and infrastructure could be implemented.

The Warisan president said the government must be fair to all States and keep the promises made to Sabah and Sarawak when Malaysia was established in 1963.

A total of 31 MPs participated in Tuesday's debate session.