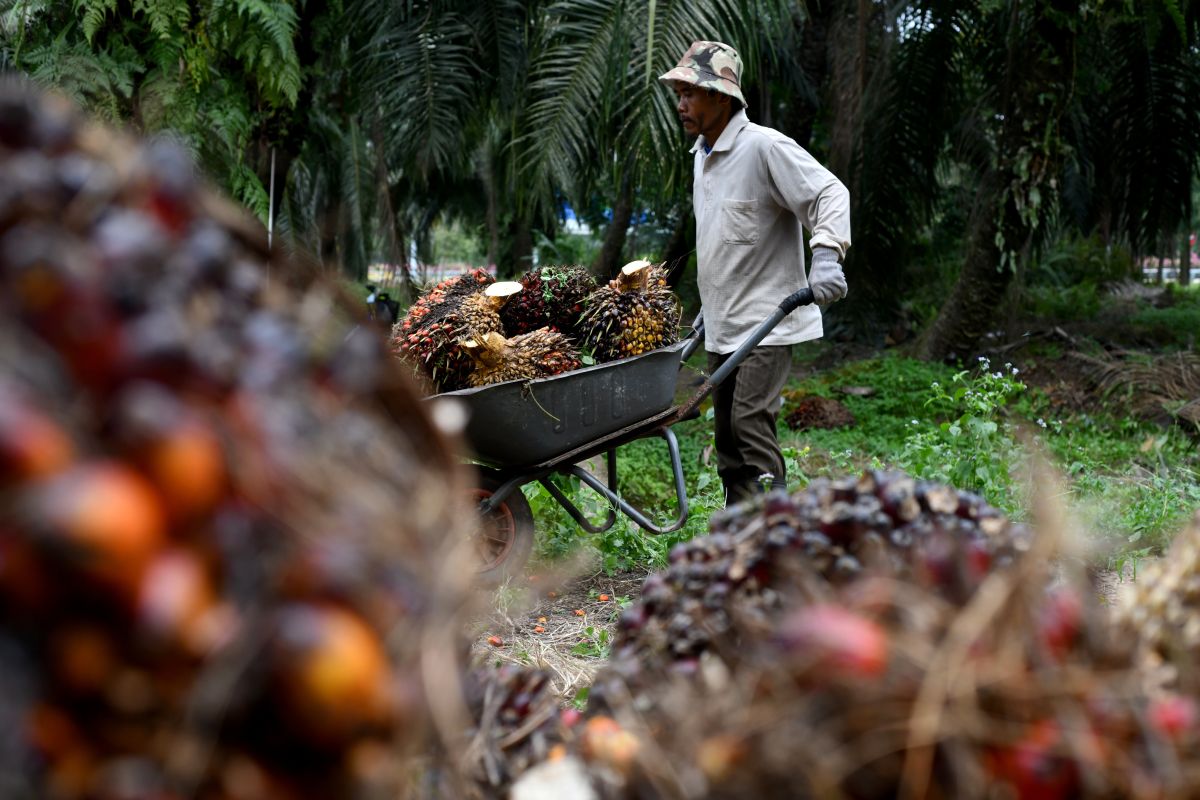 KUALA LUMPUR (Sept 14): The Oil Palm Industry Mechanisation Incentive Scheme (Opimis), provided by the government through the Malaysian Palm Oil Board (MPOB), has encouraged the utilisation of mechanisation in the oil palm plantation sector to address the ongoing labour shortage.

MPOB director-general Dr Ahmad Parveez Ghulam Kadir said some Opimis scheme beneficiaries had recorded an increase in work productivity by up to 40%.

“This clearly proves that the use of mechanisation is an effective solution, especially amid the current labour shortage.

“The use of mechanisation in oil palm plantations can reduce the dependency on foreign labour to some extent,” he said in a statement in conjunction with the Opimis webinar organised by MPOB today.

“The allocation provided through the Opimis scheme has benefitted almost 650 recipients through the acquisition of nearly 1,400 units of machinery, covering various types of machineries and farm equipment,” he said.

Ahmad Parveez said based on the encouraging response seen, the usage of machineries had become an alternative in the plantation sector.

He said the current stable price of palm oil, which was hovering between RM4,200 and RM4,500 per tonne, provided palm oil industry players with profits that could be ploughed back into plantation mechanisation technology.

“In view of the various mechanisation equipment or technologies available, it is hoped that the country’s palm plantation players can reinvest some of the profits earned by adopting technology in plantation operations to achieve sustainability for the industry,” he added.