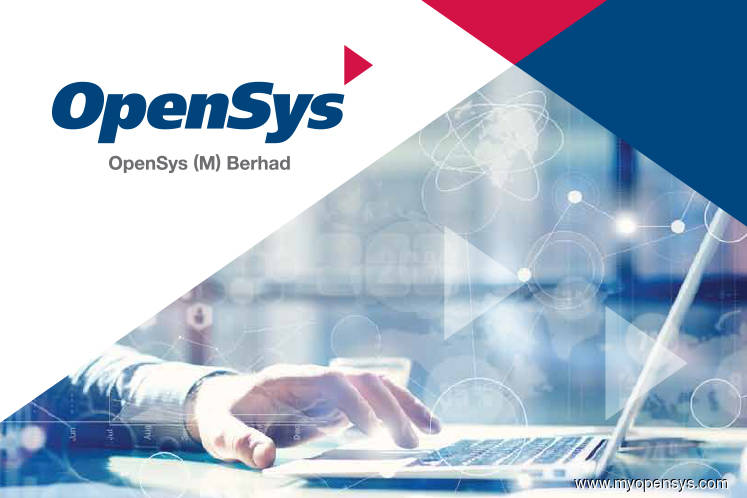 KUALA LUMPUR (June 17): Shares of OpenSys (M) Bhd, a solutions provider for the financial services and banking industry, fell as much as 6.62% in early morning trade today after private equity firm Creador founder and chief executive officer Brahmal Vasudevan upped his stake in the company to 7.05%.

Some 45.33 million shares were traded, which far exceeded its 200-day average volume of 4.1 million.

Brahmal has first emerged as a substantial shareholder after acquiring 4.75 million shares or 1.59% via the open market on June 12, 2020, which bumps his total holdings in the company to 6.56% or 19.55 million shares, according to a filing to Bursa Malaysia.

He then bought another 1.45 million new shares indirectly (0.49%), bringing his total shareholding to 7.05% or 21 million shares — which comprises a 0.671% direct stake and a 6.378% indirect stake via Alaka Holdings Ltd, a British Virgin Islands-incorporated firm linked to Brahmal.

The company attributed the higher earnings mainly to the higher revenue achieved from the roll-out of the Cash Recycling Machine and Windows 10 platform upgrade.