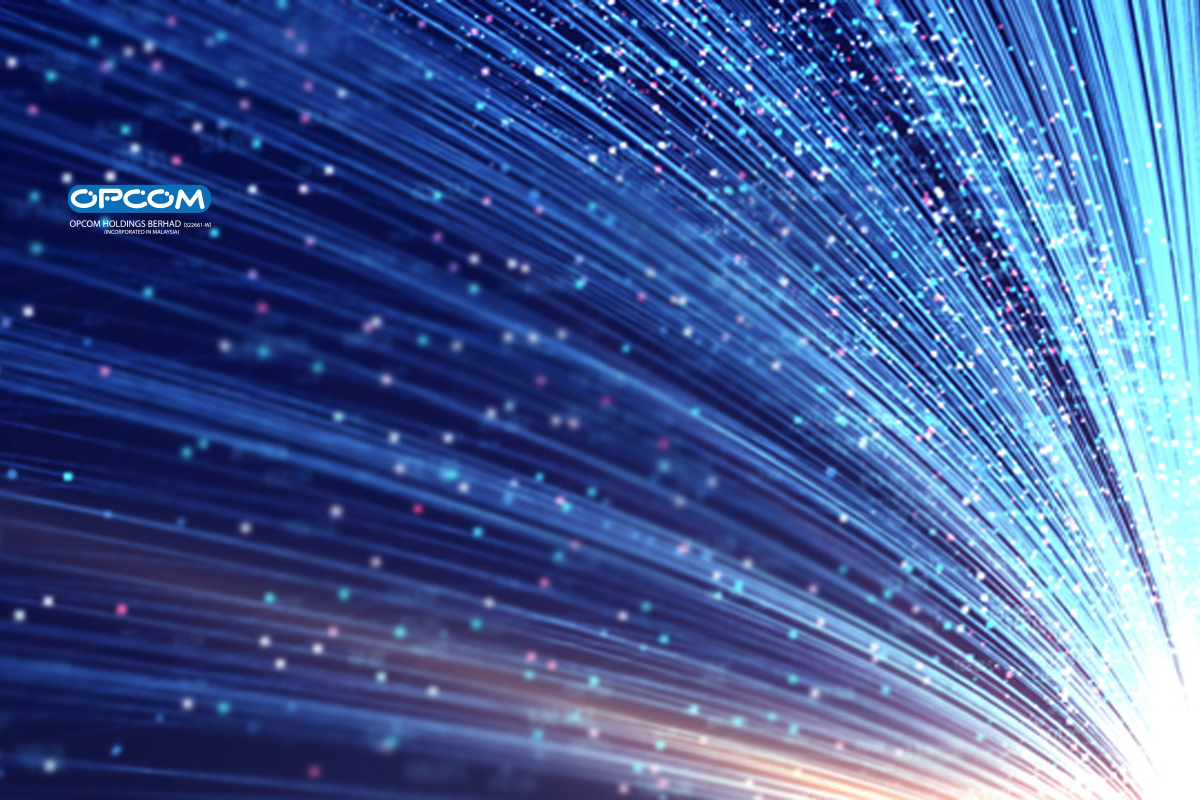 KUALA LUMPUR (Sept 22): Opcom Holdings Bhd hit limit up today after the fibre optic cable manufacturer's share price jumped past RM1 to its highest level in over six years since April 2015 possibly after news today that the implementation of the National Digital Network (JENDELA) plan in Perak will involve construction of 171 new telecommunication towers and upgrading of 1,754 communication transmitters.

It was reported that Perak Youth, Sports, Communications and Multimedia Committee chairman Khairul Shahril Mohamed said in a statement today the JENDELA plan would also involve providing fixed-line fibre optic access to 252,475 premises in the state.

Opcom’s closing share price at RM1.11 today is the highest possibly since April 3, 2015 when the stock’s price ended at RM1.28. Opcom, which emerged as one of the top gainers across Bursa, was also one of the most-actively traded counters.

According to news reports, Khairul Shahril said the JENDELA plan was implemented in phases in Perak where phase one of the plan was undertaken since September last year for completion by end of next year.

"The plan focuses on strengthening digital infrastructure with a focus on building new sites, upgrading existing transmitter stations to 4G technology, as well as providing fibre optic access at premises nationwide in preparation for the country's transition to 5G technology," he said.

According to Opcom’s website, the company was incorporated in Malaysia in November 1994 as a private limited company, primarily engaging in the manufacturing of fibre optic cables and cable-related products.

"Today, Opcom has made a brand name on its own with a strong presence and position to becoming the leading manufacturer of fibre optic cables and cables related accessories in Malaysia,” the company claimed.