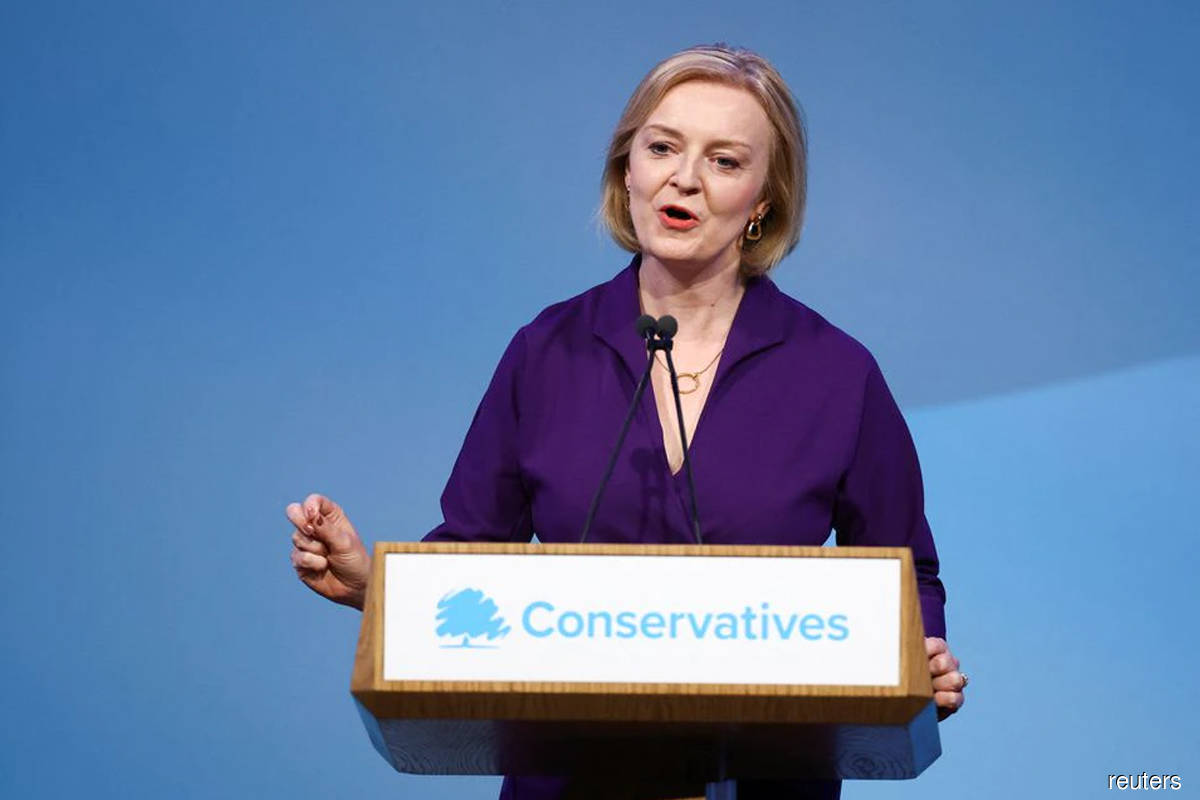 LONDON (Sept 6): Only one in seven Britons say that Liz Truss will be a better prime minister than Boris Johnson, according to a snap poll by YouGov on Monday, with around a quarter of people feeling she will be worse.

Truss, who will formally take over from Johnson on Tuesday, faces a host of issues that are plaguing the country from a worsening cost-of-living crisis to an impending recession.

A YouGov poll of 2,488 adults has found that 14% of people expect Truss to do a better job than Johnson, while 27% say she will be worse.

Truss, who has said in the past that she favoured tax cuts over "handouts", promised on Sunday to set out immediate action in her first week in the job to tackle rising energy bills and to increase energy supplies.

Half of those polled say they were disappointed about Truss being the next leader, YouGov said, with one in five Britons having confidence in Truss's government to ease the pressing cost-of-living issue.