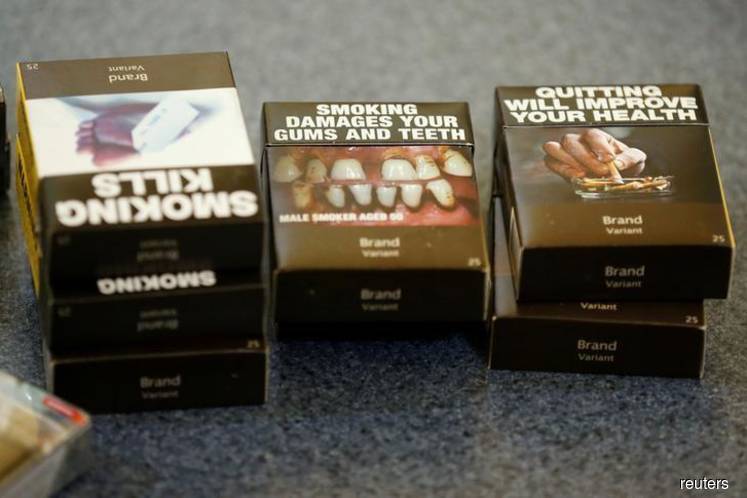 Without revealing details of arrests, he said the syndicates targeted people who were confined to their homes throughout the MCO.

“Instead of taking a break while the MCO is being enforced, I understand that these people are resorting to online gambling,” he told a special press conference in Bukit Aman here.

Abdul Hamid said stern action would be taken against any individual found engaging in internet gambling in their homes.

In another development, Abdul Hamid also revealed that there has been an increase in cigarette smuggling believed to be operating through food delivery services.

“Cigarette smuggling became rampant, after the premises selling cigarettes ran out of stock.

“They (smugglers) are using the food delivery services. As such, I have directed those manning the roadblocks to inspect these food delivery vehicles,” he said

Abdul Hamid added some irresponsible parties have also been found misusing the food delivery logos to enable them to go out.