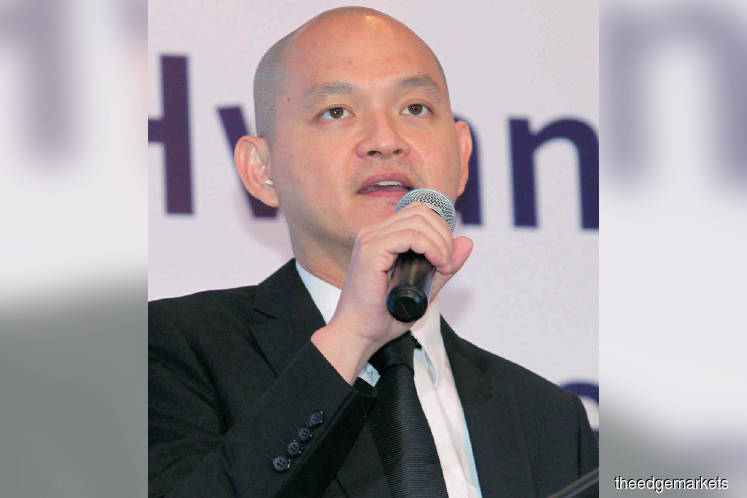 He said they decided to withdraw from Malaysia due to global headwinds and market uncertanties from falling demand and sales, besides rising operating costs.

“Hence, these were business decisions and had nothing to do with the change in government that took place after the May 9 national polls, he said.

He was responding to a question in parliament yesterday from Datuk Seri Ikmal Hisham Abdul Aziz (BN-Tanah Merah) who wanted to know the number of foreign investors who had withdrawn their investments from the country since May 10.

“But all the five had taken the initiatives to find new jobs for those affected, including cooperating with the Federation of Malaysian Manufacturers and other private companies, besides offering upskilling and reskilling training, and appropriate compensations,” he said.

Meanwhile, Ong said as Malaysia’s economic focus shifts to high-quality and high-technology investments, with digitalisation and Industry 4.0 at the forefront, labour costs will rise.

“This will inevitably result in new foreign direct investments (FDIs) coming to the country, while some others will leave. What is more important is that we get new FDIs in high technology sector to replace those that exit,” he said.

He was responding to another question from Ikmal Hisham on whether there would be more FDIs exiting the country.

Ong was also asked whether incentives will be offered to draw Chinese investments to Malaysia, following the trade tensions between the US and China.

Ong said none would be given unless they are high value-added investments.

“We only want to encourage FDIs that want to use Malaysia as a manufacturing hub in the long term,” he said.