One vehicle stolen every 1 hour 15 minutes in Malaysia 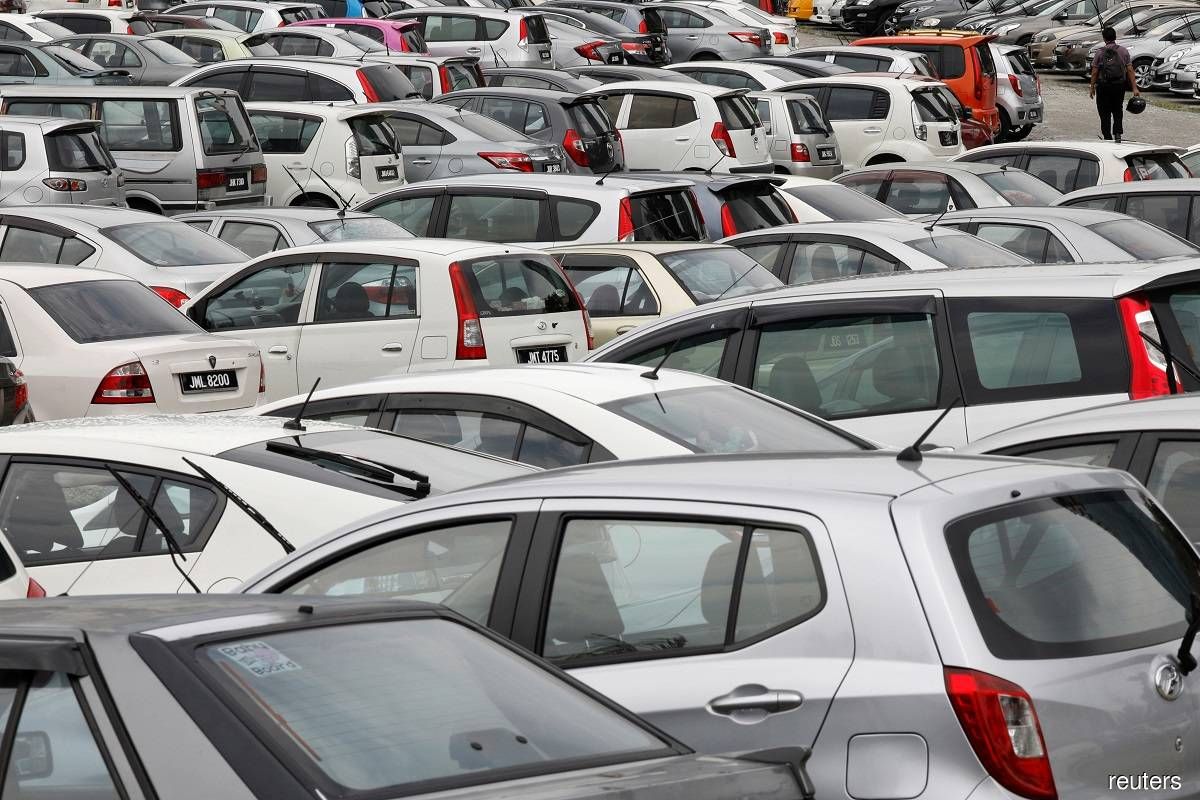 She said a study conducted by VTREC last year found that 20 vehicles were stolen each day in 2020.

"However, the number has dropped following close cooperation between VTREC, the Royal Malaysia Police (PDRM) and other agencies," she told reporters after the launching of the PDRM-VTREC Vehicle Theft Awareness Campaign, here, today.

Meanwhile, he said action had been taken under the Crime Prevention Act (POCA) 1959 against 1,215 members of vehicle theft syndicates since 2016, apart from those members who had been charged in court for the same offence.

The number comprised 753 who stole motorcycles, 422 who stole cars and the rest who stole other vehicles

On the Lanun Merah Black Maria 360 Gang, said to be involved in dumping garbage and toxic waste, drug trafficking and smuggling of illegal immigrants in Pandamaran, Klang, Dev said the investigations were still at the early stage with further information being gathered.

Deputy Inspector-General of Police, Datuk Seri Acryl Sani Abdullah Sani had previously said that an investigation paper had been opened on the alleged re-emergence of the gang, said to have at least 500 members and involved in various forms of organised crime in the Klang area since 2013.