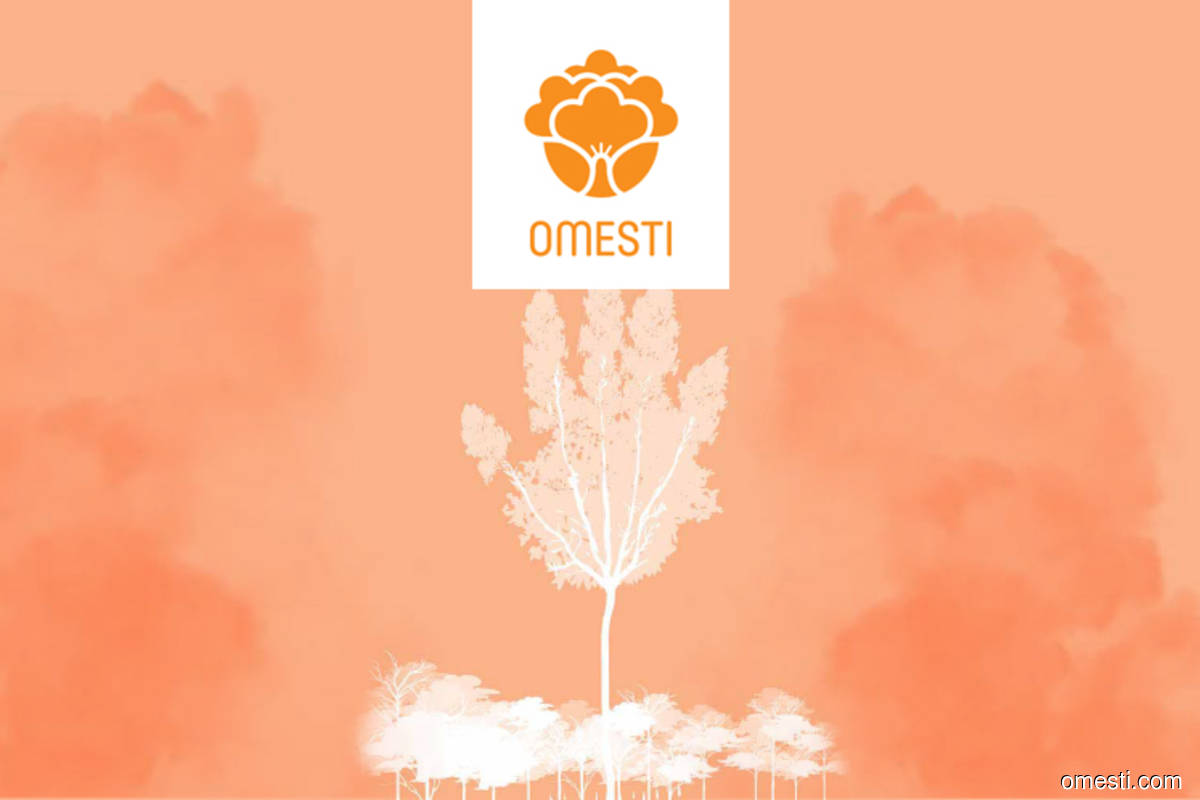 KUALA LUMPUR (Sept 9): Omesti Bhd has ceased to be a shareholder of Diversified Gateway Solutions Bhd (DGS), after disposing of its entire 40.14 million shares in the latter.

Omesti in a separate filing said its wholly-owned subsidiary Omesti Holdings Bhd had on Aug 7 and Sept 8 disposed of a total of 42.14 million shares, representing a 5.65% stake in DGS via the open market for RM6.34 million, which works out to an average of 15.05 sen per unit.

“Based on the initial cost of investment and after the consolidation, at an issue price of 20 sen per share in DGS, the disposals of the 42.14 million DGS shares would incur losses of RM2.1 million.

“Nevertheless, based on Malaysian Financial Reporting Standards, the expected valuation gains arising from the disposals are RM2.76 million in the second quarter of financial year ending 2021,” it said.

Omesti said the disposals will raise gross proceeds of RM6.34 million which will be immediately utilised to pare down the group’s borrowings and for working capital such as payment to trade and other creditors, salaries and other operating expenses.

“The disposals was carried out after reviewing the investment portfolio of the company and overall market conditions. In addition, the proceeds from the disposals will also meet the additional working capital needs for the group’s operations,” it said.

Omesti’s share price settled half a sen or 0.93% higher at 54.5 sen today, giving it a market capitalisation of RM289.31 million. Some 1.6 million shares exchanged hands.