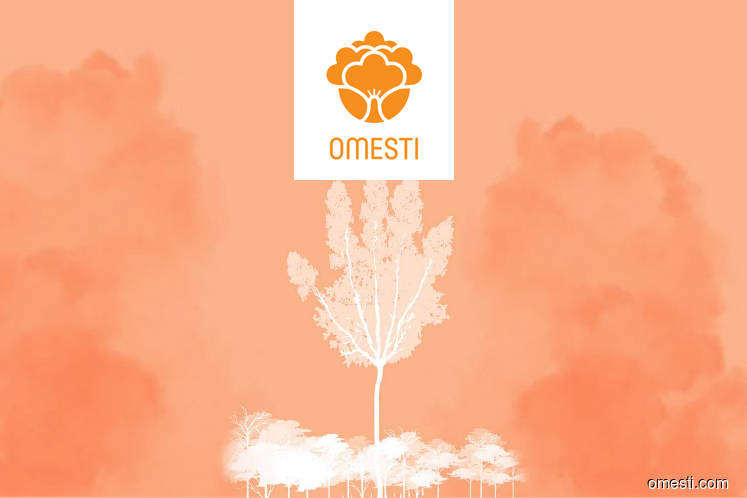 BSS are the components that a telecommunications service provider uses to run its business operations towards customers.

The two-year contract will start two weeks from the end of the Movement Control Order currently in force across Malaysia, said Omesti in a filing with Bursa Malaysia

It said the renewal of the application software subscription for years three, four and five will be at an estimated price of RM104.99 million, subject to the TM management’s approval.

In a separate statement, Omesti said the BSS platform is set to drive innovation and transform the telco provider’s interaction with its internal and external users.

“This is a major milestone achievement for the Omesti Group. We view this as a long-term innovation partnership with this major client and look forward to enabling this cutting-edge solution for Malaysia’s national telco,” said its executive director Chia Yong Wei.

The BSS platform supports 5G, a major enabler for digital transformation and the full implementation of smart, inter-connected solutions.

Omesti was recently confirmed as the authorised system integration partner by Huawei Technologies and has also been authorised as a reseller of Huawei software, giving access to the technology giant’s extensive portfolio of cloud and IoT solutions.

Over the past year, the counter has surged by 41%. At its peak, prior to the global equity rout, Omesti was traded at 68.5 sen on Feb 26.