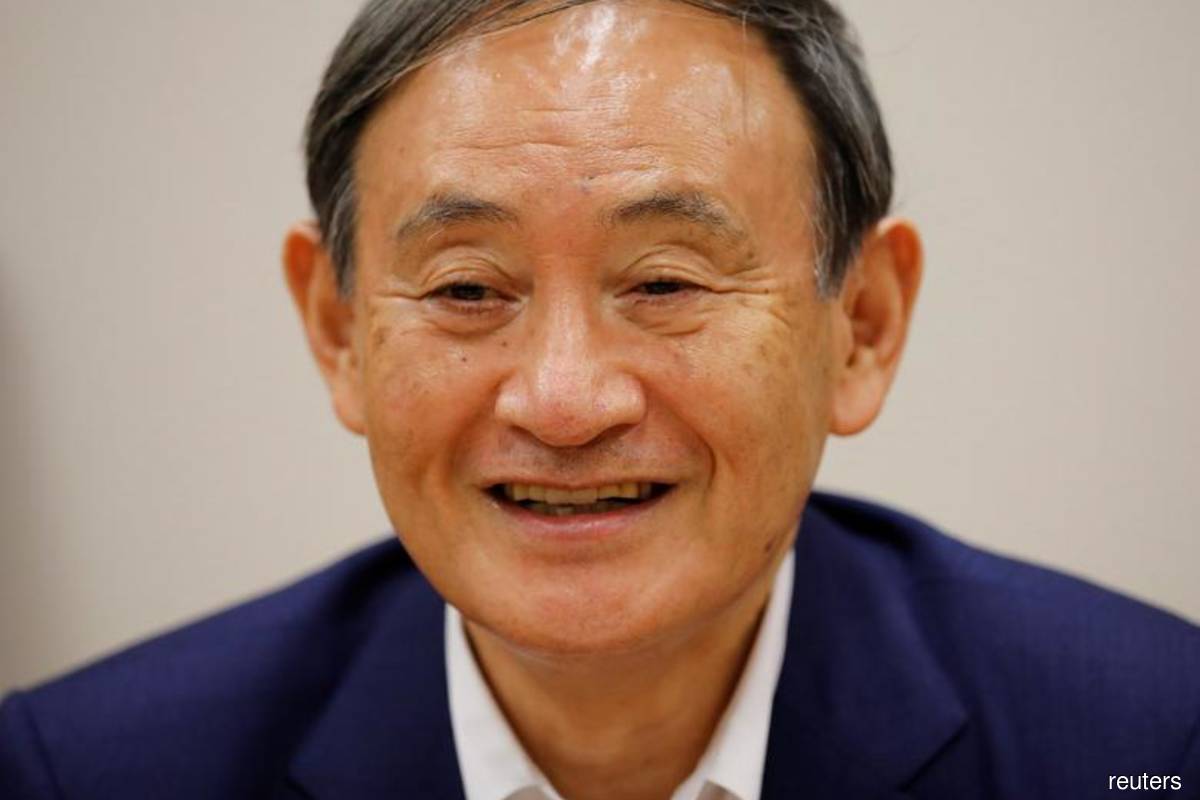 Takato's victory over Taiwan's Yang Yung-wei on Saturday (July 24) offers organisers hope of improving enthusiasm for the delayed Olympics among Japanese public who are labouring under a state of emergency in the capital, amid elevated Covid-19 cases.

Attention on Sunday turns to tennis player Naomi Osaka, who on Friday (July 23) lit the Olympic cauldron at the opening ceremony, in her opening match against China's Saisai Zheng at the Ariake Tennis Park.

With temperatures rising above 30 degrees Celsius (86 degrees Fahrenheit) in Tokyo, skateboarders were sweating under at their historic Olympic debut, part of organisers' attempts to broaden the appeal of the world's largest sporting event.

Skateboarders at the unshaded Ariake Urban Sports Park on the Tokyo waterfront said the heat was already unbearable at 9 a.m. and that it was a distraction from performing their tricks.

Yahoo Tenki, one of Japan's most popular weather apps, offered caution over the risk of heatstroke, saying users should "avoid exercising under the sun" and "minimise vigorous exercise".

Surfing also made its Olympic debut on Sunday, with competitors met with a strengthing swell, after flat conditions a day earlier at Tsurigasaki Surfing Beach in Chiba prefecture, which neighbours the capital.