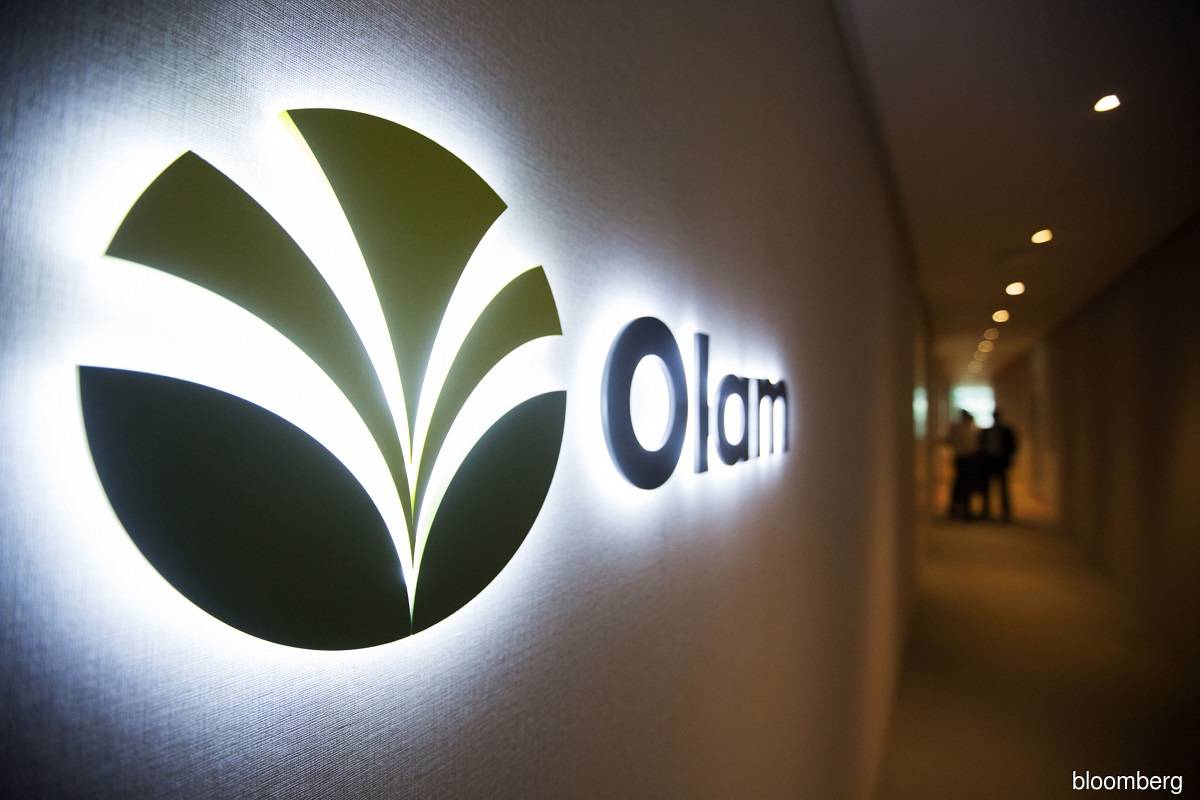 SINGAPORE (Aug 13): Olam International, one of the world's biggest agricultural commodity traders, is considering raising about £2 billion (US$2.8 billion) through the IPO of its food ingredients unit in London, which is set to take place next year, sources familiar with the matter told Reuters on Friday.

The company backed by Singapore state investor Temasek Holdings and Mitsubishi Corp has appointed five global banks on the IPO, which is likely to rank among the biggest such offerings in London in the last few years, the sources said.

Olam declined to comment on the fundraising amount but said on Friday that it would seek a primary listing for its food ingredients business in London and a concurrent secondary listing in Singapore by the first half of next year.

The listing is part of a restructuring plan flagged last year, under which Olam is splitting its portfolio of diverse products into two new operating businesses as it aims to better position itself to a different set of global investors.

Two of the sources said Olam had appointed Citigroup, Credit Suisse, HSBC, JPMorgan, and Morgan Stanley to work on the IPO.

Citi and JPMorgan declined to comment and there was no immediate response from the other banks.