Oil steady amid muted Thanksgiving trade and ahead of OPEC+ meet 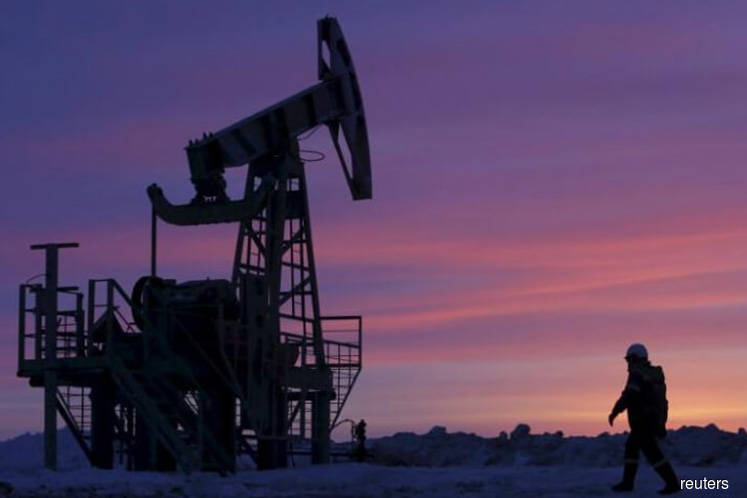 TOKYO (Nov 29): Oil prices were steady on Friday in quiet trade with the US Thanksgiving holiday underway, while investors awaited a meeting of OPEC and its allies next week that may result in the extension of a production cut agreement to support the market.

West Texas Intermediate was up by 1 cent at US$58.12 a barrel. The contract gained 0.2% in the previous session with many US traders already away for their holiday break.

Next week's meeting of the Organization of the Petroleum Exporting Countries (OPEC) and allies including Russia, a group known as OPEC+, is high on investors' list of things to watch.

"At least some clarity is starting to emerge surrounding the OPEC meeting, where all parties concerned will attempt to enforce stricter compliance with the existing agreement," said Stephen Innes, chief Asia market strategist at AxiTrader.

The group has been withholding output to support prices and analysts expect the agreement to be extended as US production keeps hitting records.

Russian oil companies proposed on Thursday not to change their output quotas that are part of the deal that runs until end-March, putting pressure on OPEC+ to avoid any major shift in the policy when the group meets in Vienna.

Still, "risk-neutral is an excellent spot to be ahead of the weekend as there is a ton of headline risk that could upset the apple cart," Innes said.

China warned the United States on Thursday that it would take "firm countermeasures" in response to US legislation backing anti-government protesters in Hong Kong.

Investors are concerned any such move by China would further delay a preliminary agreement with the United States to end their trade war that has held back growth in global economies and in the consumption of oil.