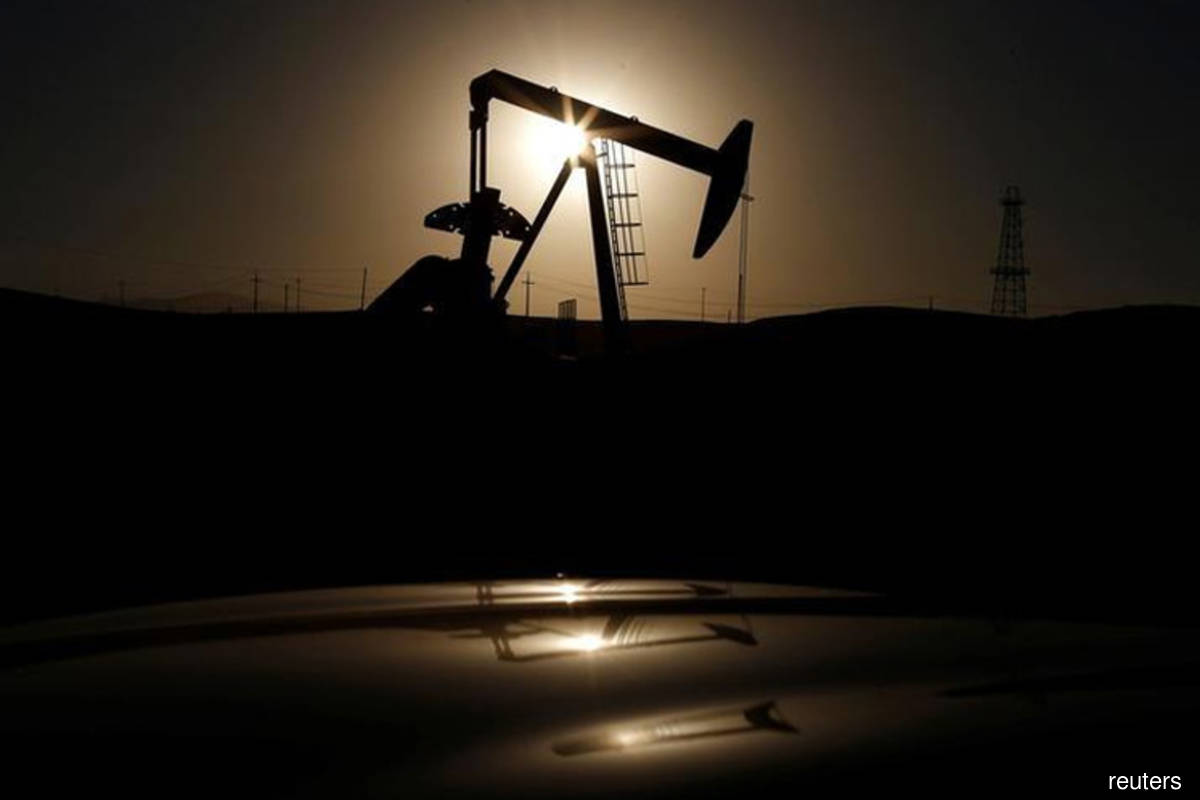 NEW YORK (Aug 27): Oil prices steadied on Wednesday, pressured by worries about the demand outlook during the coronavirus pandemic but buoyed as U.S. producers shut output in the Gulf of Mexico ahead of Hurricane Laura.

Renewed worries over the pandemic, which has squeezed demand and sent prices to record lows in April, dampened market sentiment after reports this week of patients being re-infected, raising concerns about future immunity.

Brent crude fell 22 cents to settle at $45.64 a barrel, while U.S. West Texas Intermediate crude rose 4 cents to $43.39 a barrel. Both benchmarks settled at a five-month high on Tuesday.

The U.S. energy industry was preparing for Hurricane Laura, forecast to become a Category 4 hurricane with heavy rains and catastrophic, 130 mile-per-hour (209 kph) winds that will drive ocean waters up to 30 miles (48 km) inland, forecasters said. Nine oil-processing plants that convert nearly 2.9 million barrels per day of oil into fuel, and account for about 15% of U.S. processing, were shutting down.

"Oil traders will be preoccupied with the hurricane today," said Tamas Varga of broker PVM. "Once the danger passes, demand considerations will come into focus again."

Ahead of the storm, crude exports last week rose by the most since February 2019 to nearly 3.4 million barrels per day, U.S. Energy Information Administration data showed on Wednesday.

"It was a bullish report but considering the impact of Laura I don't know if it's going to make that much of an impression here," said Bob Yawger, director of energy futures at Mizuho.