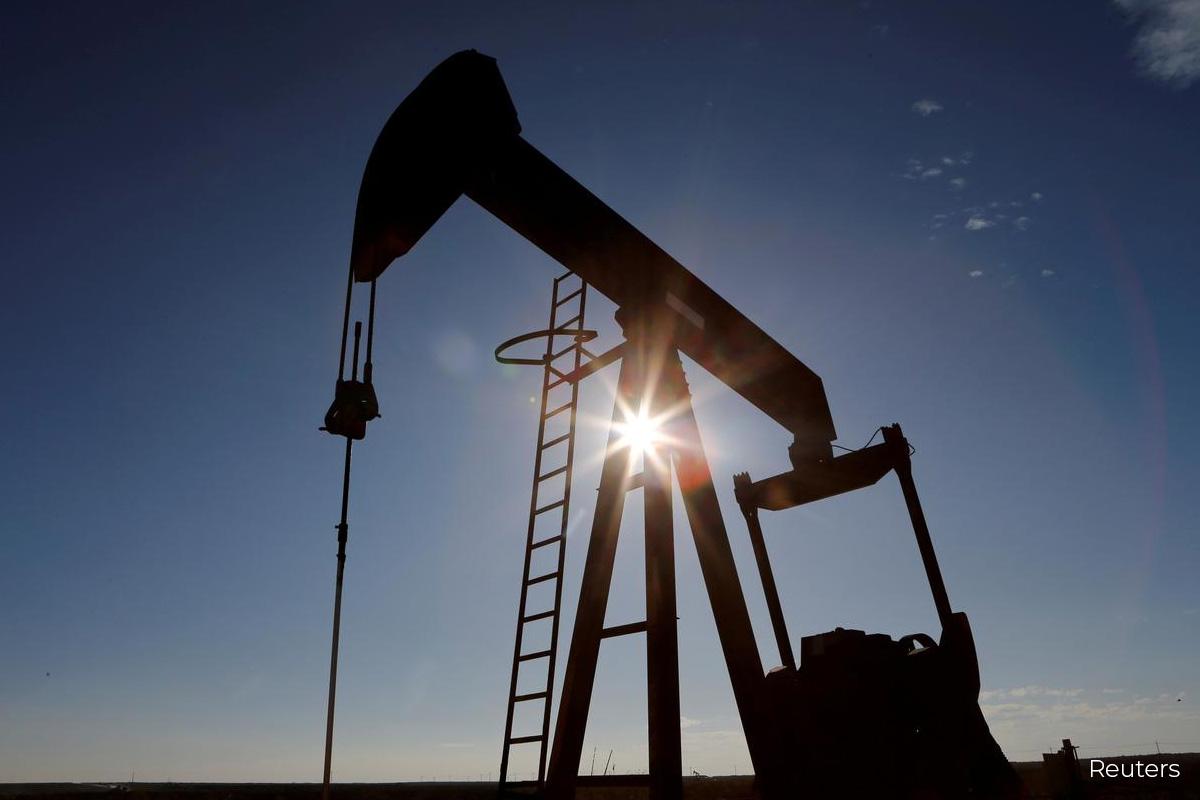 Early in the session, the market popped because of the higher forecast demand, and more bullish jobs data, said Phil Flynn, senior analyst at Price Futures Group in Chicago. But the market gave up the gains as focus returned to rising coronavirus cases.
Advertisement

The U.S. Energy Information Administration (EIA), forecast that global oil demand would recover through the end of 2021, predicting demand of 101.1 million barrels per day (bpd) by the fourth quarter of next year.

Oil prices also got a boost as equities edged higher after the U.S. Labor Department's Job Openings and Labor Turnover (JOLTS) survey for May showed the largest-ever monthly gain for hirings.

Still, 16 U.S. states have reported record increases in new COVID-19 cases in the first five days of July, according to a Reuters tally.

Other parts of the world, such as Australia, have also been hit by a resurgence in new infections.

Saudi Arabia raised its August crude official selling prices on Monday in a sign it sees demand picking up. But some analysts said the move could weigh on already poor margins for refiners.

"While record output cuts from the Saudis and the rest of OPEC+ support the idea of stronger differentials, this again will not be welcome news for refiners, doing little to help their margins, which are already under significant pressure," bank ING said.

The U.S. crude market faces some uncertainties from a court decision on Monday ordering the shutdown of the Dakota Access pipeline, the biggest artery transporting crude oil from North Dakota's Bakken shale basin to the Midwest and Gulf Coast regions, due to environmental concerns.

Market sources in the Bakken said the closure of the 570,000-bpd pipeline, while an environmental impact statement is completed, will likely divert some oil flows to transportation by rail.