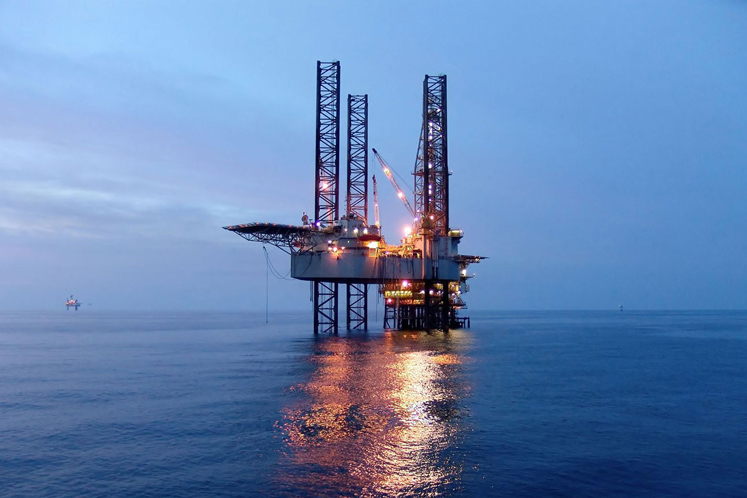 "We are paying particular attention to weakening NYMEX crack spreads where an increasingly heavy gasoline market is providing a limiter on near term WTI gains," Jim Ritterbusch, president of Ritterbusch and Associates in Chicago, said in a report.

If the weekly product builds are confirmed by government data on Thursday at 11 a.m. (1600 GMT), it would be the eighth rise in a row for gasoline, and the fifth straight build for both distillates and gasoline.

Potential U.S. sanctions on Venezuela's crude oil exports, however, would hit U.S. refiners that are its biggest customers, as the OPEC nation would likely be forced to send more crude to China, India or other Asian countries, traders said.

The U.S. share of Venezuelan exports has fallen in recent years with more shipments going to Russia and China, largely through oil-for-debt repayment structures.

"It would make a tight market even tighter. If it happens, it would be an unambiguous headwind for (U.S.) refiners already struggling to find supplies," said Bob McNally, president of Rapidan Energy Group, an energy consultancy in Bethesda, Maryland.