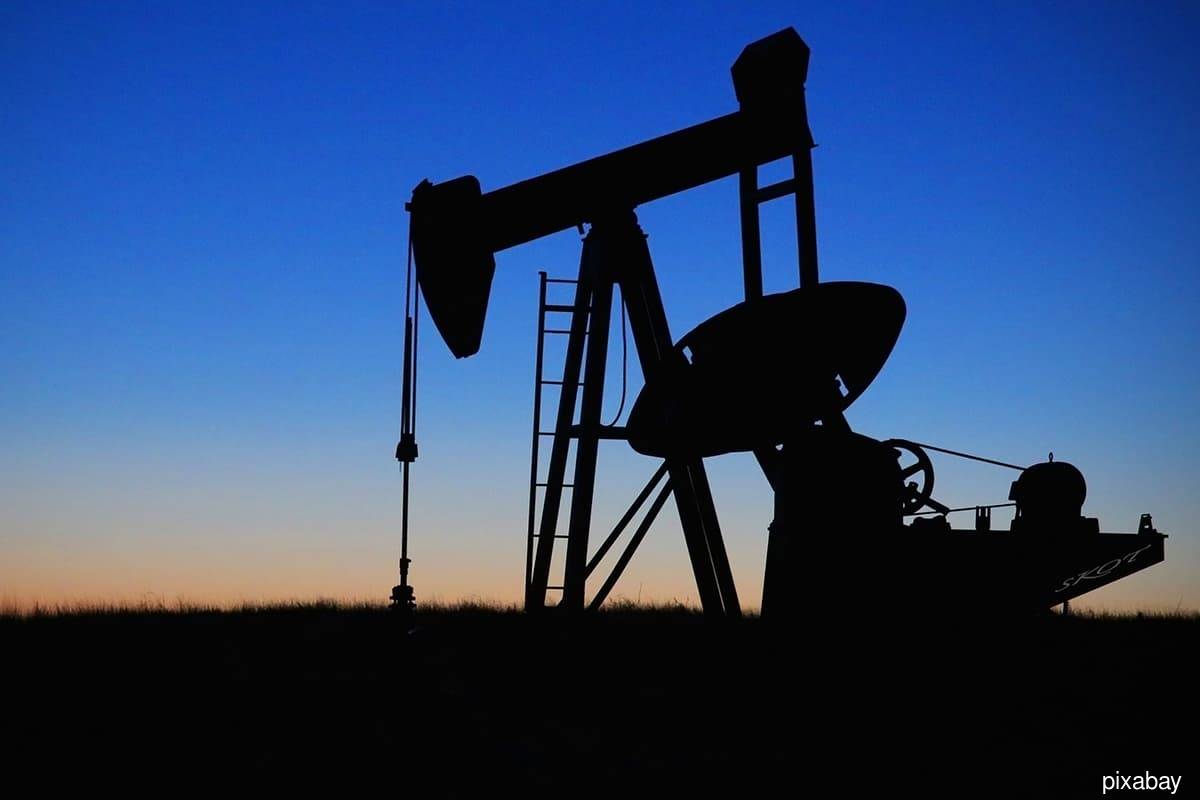 (March 2): Oil fell toward US$60 a barrel in early Asian trading amid growing concern over this week’s OPEC+ output-setting meeting.

Futures in New York fell for a third day, putting them on course for the worst run of losses since December. The alliance gathers on Thursday to decide how many barrels to return to a market that had its best ever start to a year before the current skid. Ahead of the gathering, Saudi Arabia has urged members to take a cautious approach even as signs of tightening emerge.

Crude roared higher in the opening two months of 2021, aided by the deep OPEC+ supply cuts, which include unilateral reductions by the Saudis. The roll-out of vaccines and an investor charge into commodities has also underpinned the gains, which pushed prices in New York to the highest close since 2019.

The Organization of Petroleum Exporting Countries and its allies must decide how much output gets restored -- and at what pace -- with current reductions amounting to just over 7 million barrels a day, or 7% of global supply. Citigroup Inc. thinks the coalition will boost output by about 500,000 barrels a day next month, with Saudi Arabia unlikely to continue its voluntary curbs.

While the pandemic has lessened as a concern for investors as vaccination campaigns intensify, the World Health Organization warned Monday that a potent threat remains. Global cases rose for the first time in almost two months in the past week, mainly in the Americas, Europe and Southeast Asia, WHO officials said at a media briefing Monday.