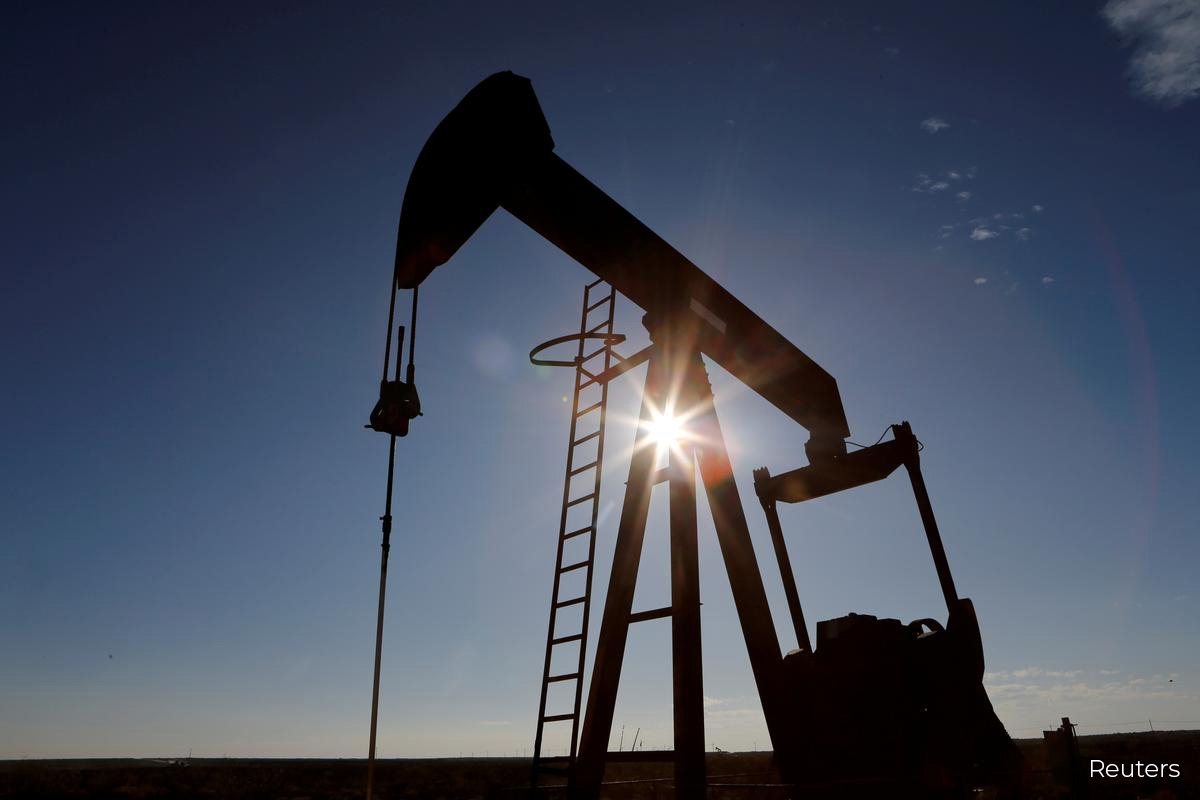 NEW YORK (July 9): Oil prices settled higher on Wednesday as U.S. gasoline consumption showed signs of a recovery, but price gains were limited by rising crude inventories and an increase in coronavirus infections.

Both benchmarks were on track for a fourth session of daily percentage changes of less 1% in either direction, shrugging off news that OPEC member Libya was adding to global supplies by reopening its Es Sider oil terminal for exports.

U.S. gasoline inventories tumbled by 4.8 million barrels as demand climbed to 8.8 million barrels per day, the highest since March 20, according to data from the Energy Information Administration released Wednesday.

Refinery utilization increased by 2% but was still hovering approximately 17% lower than in the same period last year.

"While a big draw on gasoline in the summertime is healthy, the U.S. is really close to all time record highs in crude oil and distillate storage, which is not as healthy," said Bob Yawger, director of energy futures at Mizuho.

"The reduction of crude storage held on sea is simply shifting to land at this point which is not necessarily a bearish omen," said Tony Headrick, energy markets analyst at CHS Hedging.

The latest surge in U.S. coronavirus cases, taking the U.S. total above 3 million, has reduced hopes for a swift recovery in oil demand which has been hammered by the global lockdowns to prevent the virus spreading.

Key ministers in OPEC+, which includes OPEC, Russia and other producers, were due to hold talks next week about their deal on record output cuts that will run to the end of July and then start tapering.